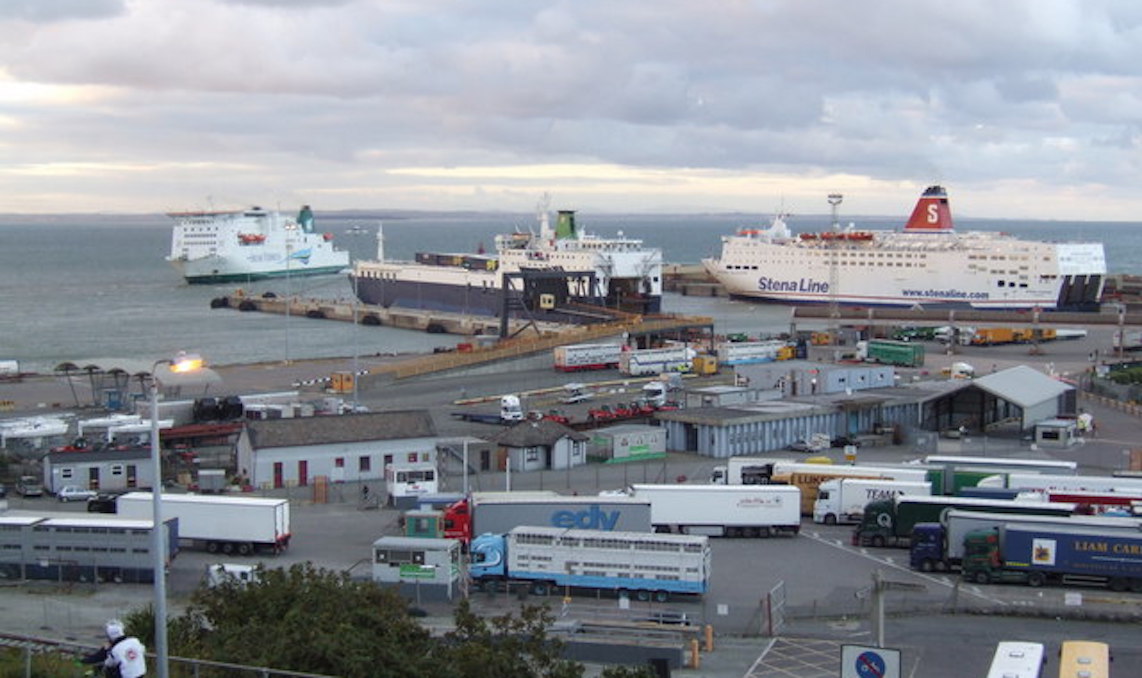 Sixteen people have been discovered in the back of a trailer onboard a ferry travelling between France and the Republic of Ireland.

Stena Line confirmed the discovery of the 16 people, who were “in good health”, earlier this morning (Thursday).

The ferry is en-route to Rosslare in Co Wexford, having set sail from Cherbourg.

It has been reported that the occupants were found after banging was heard on the side of the trailer.

They have since been taken to a passenger lounge on board the ship.

The 16 are believed to be all men, aged approximately between 20 and 40 years old.

Immigration authorities have been informed.

Meanwhile, in Dublin today, the extradition hearing of a Co. Down lorry driver Eamonn Harrison wanted by Essex police in connection with the deaths of 39 people found in the back of a lorry has begun at the High Court.

One of these is in relation to human trafficking and the other is connected to assisting unlawful immigration.