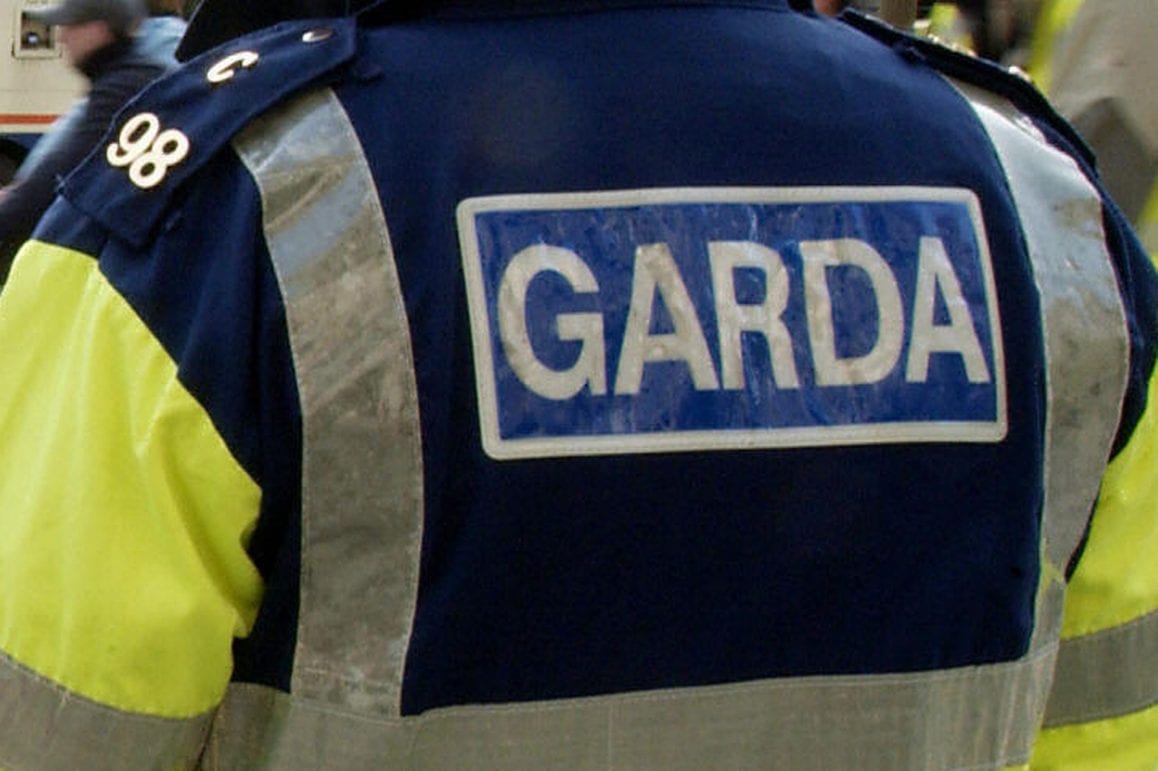 A man in his 20s has died following a collision with a lorry close to Monaghan town this morning (Saturday).

The man – a pedestrian – was rushed to Tallaght Hospital but has since passed away.

The collision happened around 11.15am in the Bandrum area of Monaghan – about eight miles from the Middletown border.

A garda spokeswoman said: “Gardaí in Monaghan are currently at scene at a serious road traffic collision that occurred on the N54 between Monaghan and Clones in the townland of Bandrum which is 4.4 Kilometres North of Monaghan Town.

“The collision occurred at approximately 11.15am this morning Saturday, February 29 between an articulated lorry and a male pedestrian (early 20s).

“The driver of the lorry was uninjured.

“Gardaí are appealing to any motorists who may have travelled the road or may have dash cam footage to contact them at Monaghan Garda Station on 047 – 77240, The Garda Confidential Line or any Garda Station.”

Meanwhile, Sinn Fein’s Conor Murphy says the death of three people in a road collision on the N1 close to Ravensdale has shocked the community.

“This is devastating news for the families and friends of those who have been tragically killed in this accident,” he said.

“Every loss of life on our roads is a tragedy but the impact on families, friends and entire communities after an incident like this cannot be underestimated.

“Our thoughts are with everyone who has been involved or affected.”