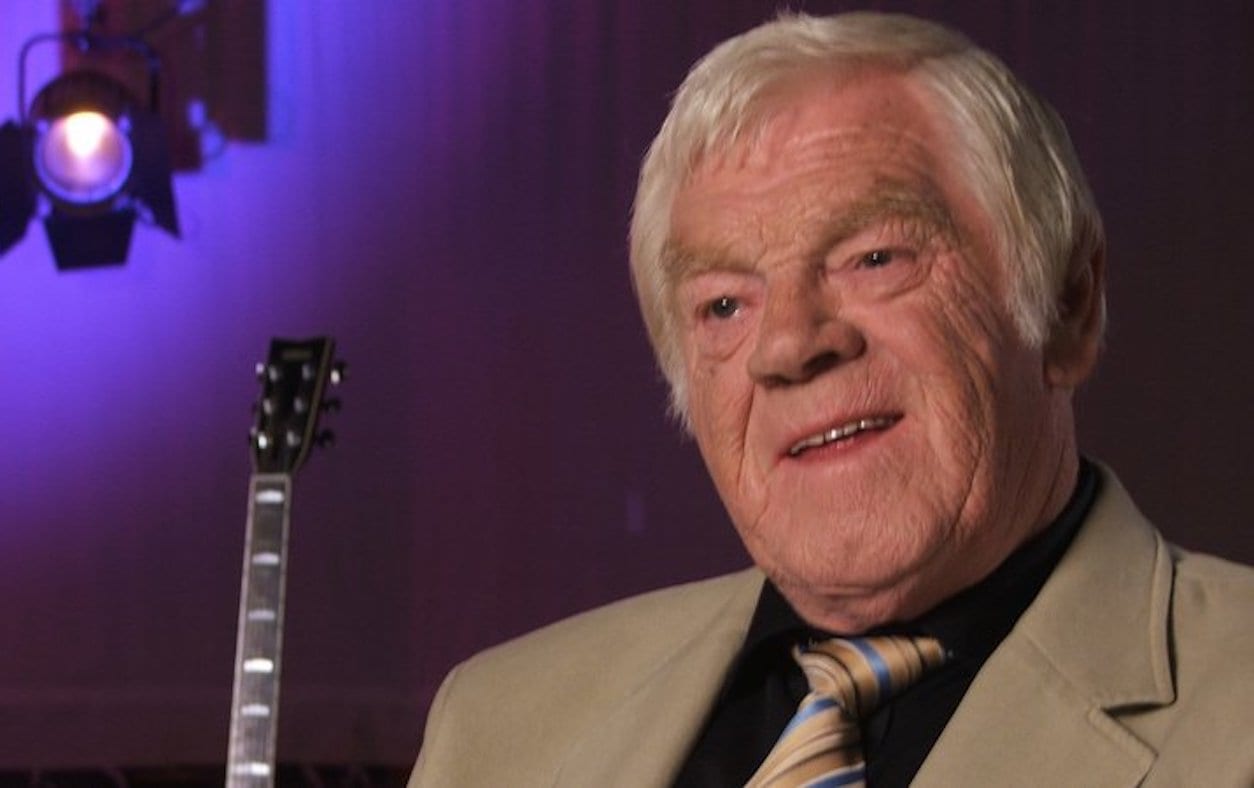 Popular country singer and Irish music icon Big Tom McBride has passed at the age of 81.

In a statement, his family said the Monaghan man, who spent most of his life living in Oram – which lies just a couple of miles from the Armagh border – said he passed away earlier this morning (Tuesday).

The statement read: “‘It is with great sadness that we announce the passing of our dear father Big Tom McBride (RIP) this morning.

“Dad passed away peacefully in the company of his family.

“He will be sadly missed by all who knew him.

Mr McBride was known for his performances as the lead singer of Irish showband Big Tom And The Mainliners, who were formed in the 1960s.

They had a number of Irish chart hits including Old Log Cabin For Sale, Broken Marriage Vows and The Sunset Years Of Life.

He was inducted into the Irish Country Music Awards Hall of Fame on RTÉ One in June 2016.