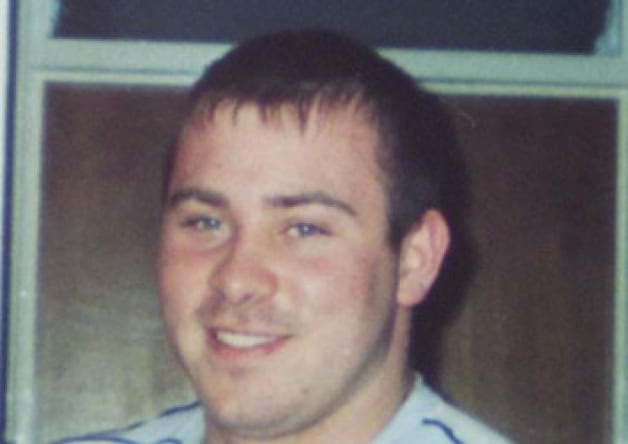 The inquest into the murder of county Armagh man Gareth O’Connor was once again postponed today.

Mr O’Connor, from Newtownhamilton, was 24 when he disappeared in May 2003.

He had been on his way to Dundalk Garda Station to sign as part of his bail conditions after being charged with membership of the Real IRA, however, he did not make it to the station that day.

Two years later, a car containing his body was dragged from Newry Canal.

Mr Kelly said: “I was made aware that my name was mentioned in court today in connection with an ‘on the run’ (OTR) letter issued by the NIO.

“I haven’t been told who the alleged recipient of the letter was.

“It is a matter of public knowledge that my name was attached to OTR letters as the conduit person for Sinn Féin.

“If someone approached Sinn Féin and asked Sinn Féin to enquire if they were wanted for questioning by the PSNI, I would take four pieces of information from them; their full name, date of birth, what area of the North they had lived in and when they left the jurisdiction.

“No other information was sought by me or given to me.

“The NIO informed Sinn Féin that they then checked with the various constabularies and if word came back to Sinn Féin that a person was not wanted a letter was issued and that letter would be addressed to the recipient but would include’ via Gerry Kelly’ on it. I had no other role in these cases.

“That is the full extent of my knowledge in all of these cases, including the one alluded to in these reports.

“In relation to this particular case, I went to meet Gareth O’Connor’s family at their request and told them that I did not have any information about the disappearance of their son and that remains the case.

“This family deserves access to truth and I would support them in that.”

However, Ulster Unionist MLA Danny Kennedy has tonight hit out at Mr Kelly

Mr Kennedy said: “This is another damaging revelation around a corrupt scheme arranged between the Government and Sinn Fein. It fuels a perception of a two tier system of justice in operation whereby those in the know with Sinn Fein have been able to get their hands on letters of comfort which in some cases have had the effect of being a get out of jail free card. I am astounded to hear that a suspect in a murder case has not been interviewed due to him being in receipt of an OTR letter. This is not how the Criminal Justice system ought to operate.

“This murder involved the well used Provisional IRA tactic of disappearing the victim. And now we hear that an OTR letter was delivered by the postman called Gerry Kelly.

“Gerry Kelly is right at the centre of this and he must know exactly how this murder suspect came to be in possession of a letter. We need a full public explanation by Gerry Kelly and others within the republican movement about what went on here. Gerry Kelly owes that to the O`Connor family.

“How many other wanted men and women were handed letters of comfort by Sinn Fein politicians?

“Those responsible for bringing this scheme forward, including former Prime Minister Tony Blair, should be deeply ashamed of themselves.”