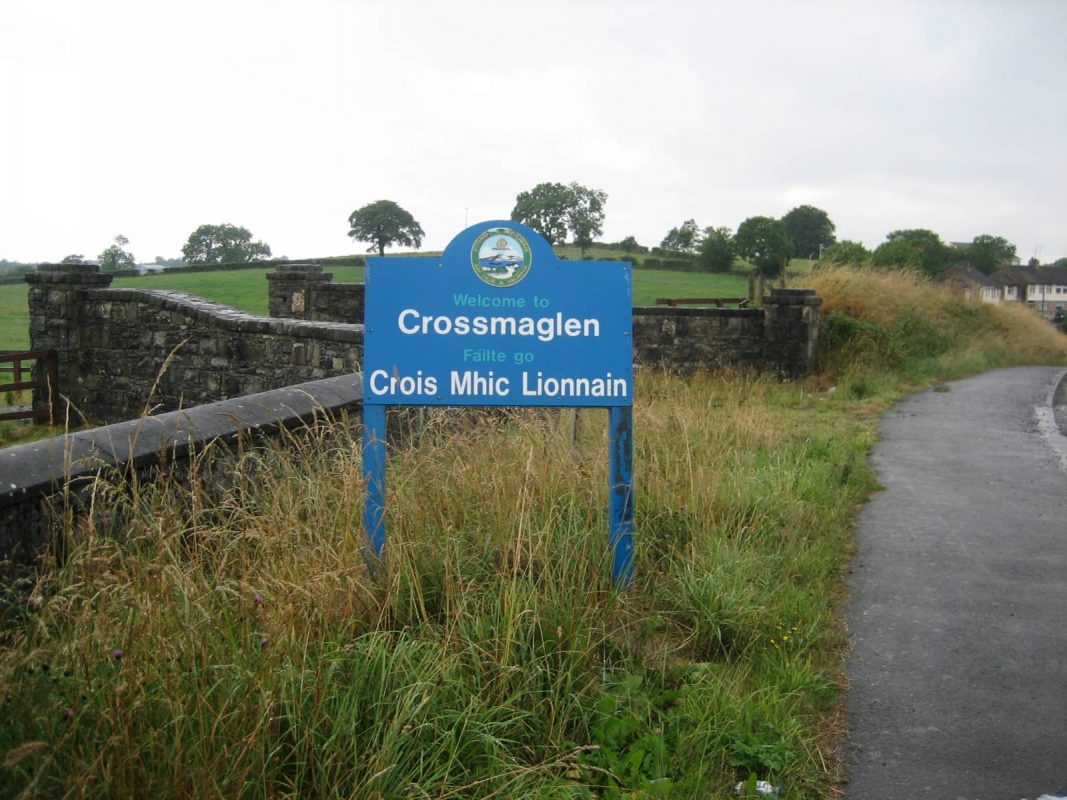 COMMUNITY group ‘United Ireland Crossmaglen / Creggan Upper’ says members are at an advanced stage of preparations for their upcoming debate this Tuesday night, May 14, on the topic of a united Ireland.

Group chairperson Emma McArdle described how a number of high profile people will be taking part in the debate.

“We are delighted with the response from those we have asked to take part in this debate and, indeed, while we were out on the doors over the last couple of nights, many members of the public were enquiring about this event,” she explained.

Ms McArdle said the group are happy that people with diverse opinions have agreed to come and share their point of view.

“We think that we have a really good spread of people taking part from all across the spectrum,” she added.

“I think the fact that renowned journalists, an economist and senior politicians from across the country will be in Crossmaglen discussing a united Ireland is a reflection of how important this issue is.

“The committee wants everybody to come along to this debate and hear what our guests have to say.  There will be an opportunity for people to ask any questions they have and to have their say.

“For any further information people can contact 028 30 860163 or unitedirelandcrosscreggan@gmail.com”