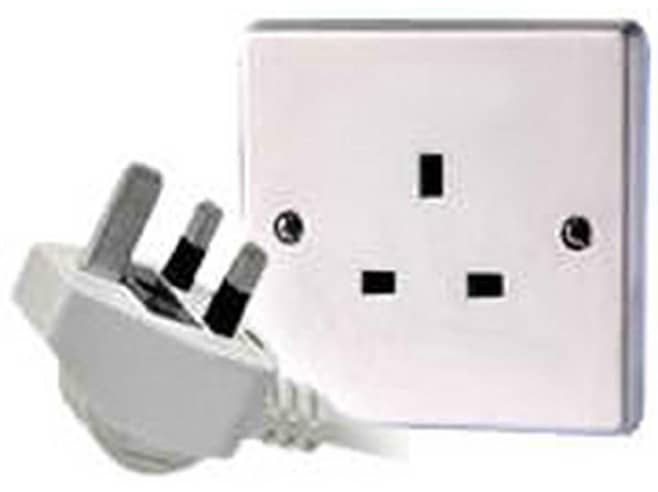 A COUNTY Armagh firm has told a Stormont committee that Northern Ireland’s economy is in “crisis” and it may be forced to relocate to Great Britain due to soaring energy costs.

One firm has said that the jobs of 100 of its staff are under threat.

Big companies like Bombardier and Harland and Wolff are currently paying the second highest costs in Europe,

Niall Irwin, of Portadown-based Irwin’s Bakery, told the enterprise committee energy costs were “close” to forcing it to move part of its production to GB.

He said: “One hundred staff would go. That is how serious it is if we do not get lower power.”

The committee has been taking evidence from Manufacturing NI, which represents 500 businesses.

“We call on the Northern Ireland Executive to convene a forum of expertise to come up with a strategy to get power costs down and give manufacturing a real boost,” he said.

Manufacturing NI said the problem was growing, not easing, and that an absence of a strategy “is no longer acceptable.”

It follows the publication of data on electricity costs by the utility regulator in March.

Energy prices for domestic users, along with 70% of smaller businesses, are in line with European averages.