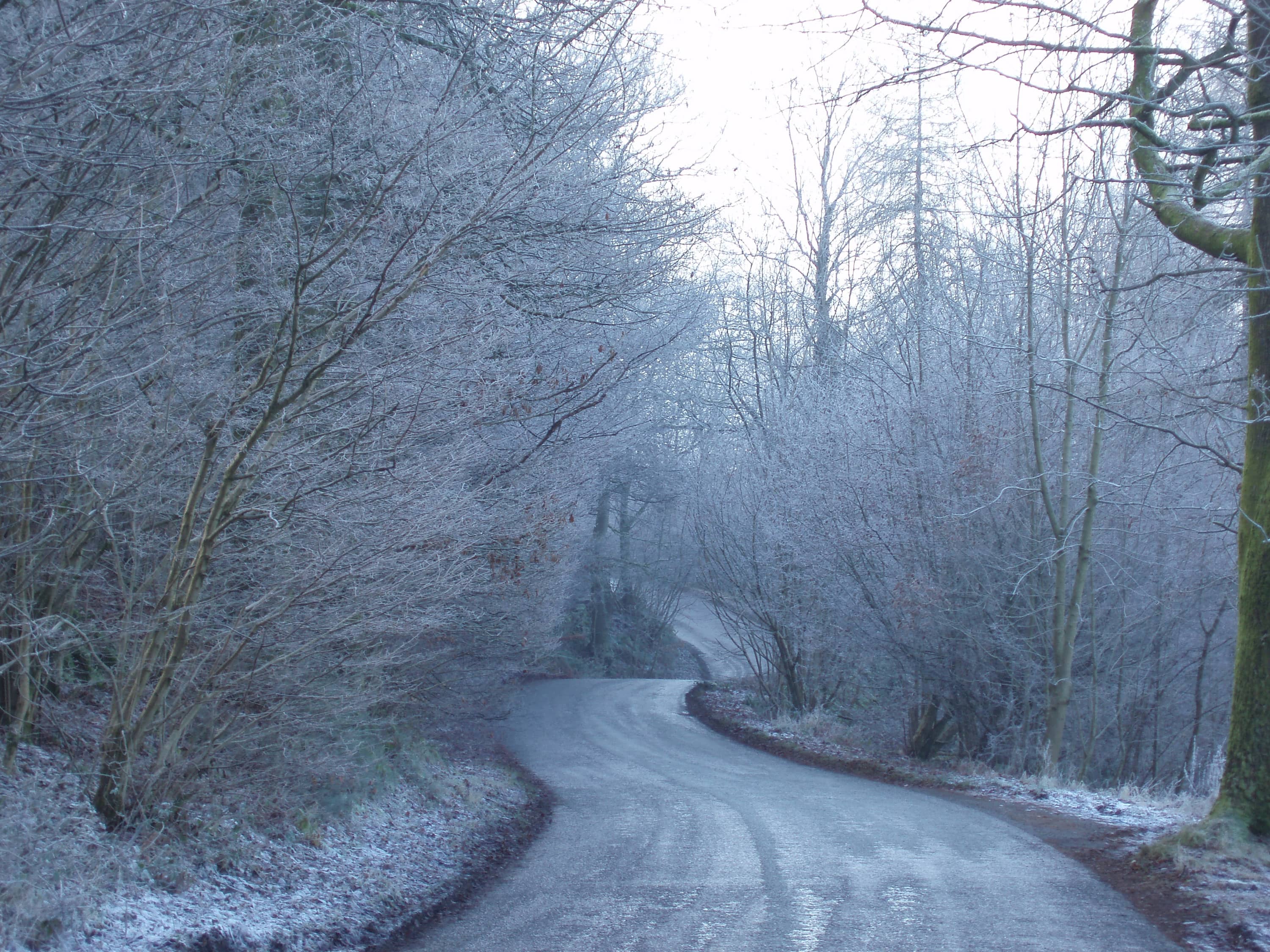 Transport NI is advising motorists to exercise extreme caution on the roads – with freezing fog and sub-zero conditions overnight expected to lead to hazardous conditions.

Temperatures are forecast to drop below zero from tea time and will fall as low as minus seven degrees Celsius overnight!

A dry and cold night is expected, with clear periods and a frost and freezing fog becoming quite widespread.

With temperatures dropping and wintry weather forecast, icy roads and snow could make driving conditions more difficult in some areas.

When roads are slippery it can take you up to 10 times longer to stop. Reduce your speed and drive with extra care, even when roads have been gritted.

Motorists are being advised to drive to suit the conditions:

Transport NI says that, even after roads have been treated in winter, driving conditions may remain challenging, especially if the road location and layout mean there is a high risk of ice.

Be aware that ice forms more easily on:

If you start to skid: