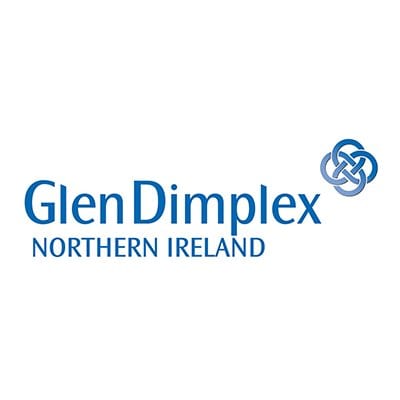 Staff at the Glen Dimplex plant in Newry are to strike this week over pay.Members of the SIPTU union will down tools on Thursday.

The electrical goods company is a world leader and was founded in 1973.

Around 120 union members will take part in the industrial action, which SIPTU blamed on what it described as “intransigence of the management”.

Union Organiser, Denis Sheridan said: “The workers had been involved in negotiations with the company for some time concerning an increase in pay. Unfortunately, due to the intransigence shown by management at these talks no agreement was reached.

“As a result, the workers believe they have no option but to implement strike action from 7.45 a.m. on Thursday, 18th August, until 7.30 a.m. on Friday, 19th August. This work stoppage is the first of several planned for the coming weeks and is in addition to an ongoing work-to-rule campaign at the plant which includes a ban on overtime and call outs.”

SIPTU Shop Steward, Alan Clark, said: “Our members have sought to find a negotiated solution to this dispute. Glen Dimplex is a profitable company and it is only fair that the workers who produce its high quality heating and other products are rewarded in an acceptable manner for their work.

“We regret that we have found it necessary to implement strike action in an attempt to bring an end to this dispute. SIPTU representatives remain available to engage in meaningful talks with management at any time.”

Armagh police and DVA crack down on unroadworthy vehicles in city

Would you like to be on TV with country music star Nathan Carter?