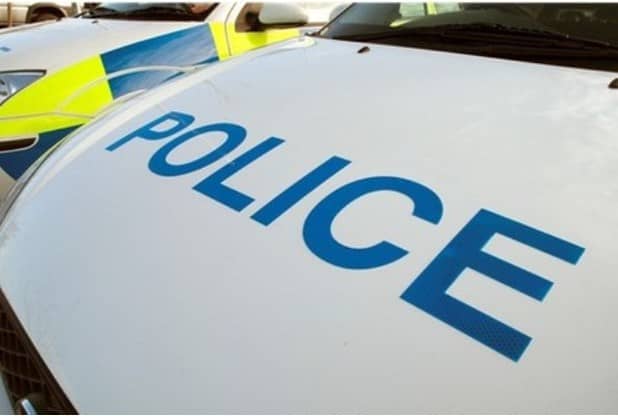 Police in Craigavon have charged a 59 year old man with driving whilst unfit.

Officers stopped a car in the West Street area of Portadown at 12.56am on Saturday, 17 May. A 59 year olld man was subsequently arrested and charged.

As is normal procedure the charge will be reviewed by the PPS.

Police in Portadown have charged a 31 year old man with driving offences after he was stopped on Thomas Street during the early hours of Sunday, 18 May.

The man was charged with driving with excess alcohol to appear before Craigavon Magistrates’ Court on 15 June.

As is normal procedure the charge wil lbe reviewed by the PPS.

Police in Lurgan have arrested a man following an incident in the town on Sunday morning, 18 May.

The 31 year old was arrested and the firearm seized. It is believed to be an imitation firearm and has been sent away for examination.

Police in Craigavon have arrested a man for being unfit whilst in charge of a motor vehicle.

Officers were on patrol in Church Road when they observed a stopped vehicle. Officers observed a male in the driving seat and noticed a strong smell of cannabis. A knnife and grinder were recovered during a search of the vehicle.

A drugs dog was tasked and scales and bags were found in the area.

The 21 year old man was arrested for being in charge whilst unfit and possession of a blade. He was subsequently released on bail pending further enquiries.

Police in Lurgan have charged a 29 year old male with possession of Class B drugs.

The man was charged following the search of a house in Albert Avenue on Tuesday, 20 May. He will appear before Craigavon Magistrates’ Court on 20 May.

Police in Craigavon have reported a 19 year old to the PPS.

Officers on patrol stopped and searched the male under the Misuse of Drugs Act in the Church Road area on Tuesday, 20 May. A small quantity of cannabis was recovered.

The male has now been reported to the PPS.

Police in Portadown have arrested a man for possession of Class B drugs and driving whilst unfit.

Officers on patrol stopped in a vehicle in the Carrickblacker Road area on Tuesday night, 20 May. A quantity of cannabis was seized.

Cars broke into and ransacked in Armagh