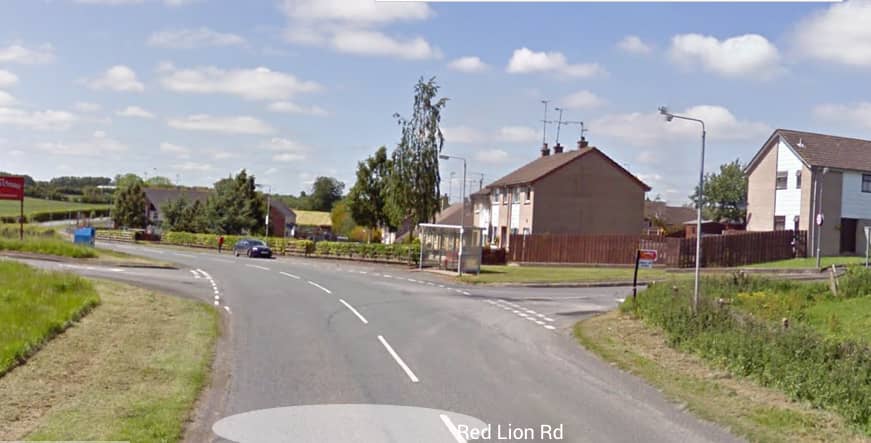 A Loughgall road was closed in both directions following a multi-vehicle crash earlier this morning.

It is believed there were three vehicles involved in the smash.

At approximately 8.45am this morning Police received a report of a three vehicle smash (two cars and a van) on the Red Lion Road, Loughgall. Three people were taken to hospital.

Their injuries are not thought to be life threatening.

It happened on the Red Lion Road, Loughgall, which was closed in both directions on the Portadown side of the Red Lion crossroads.

Motorists have been advised that the road has now reopened.