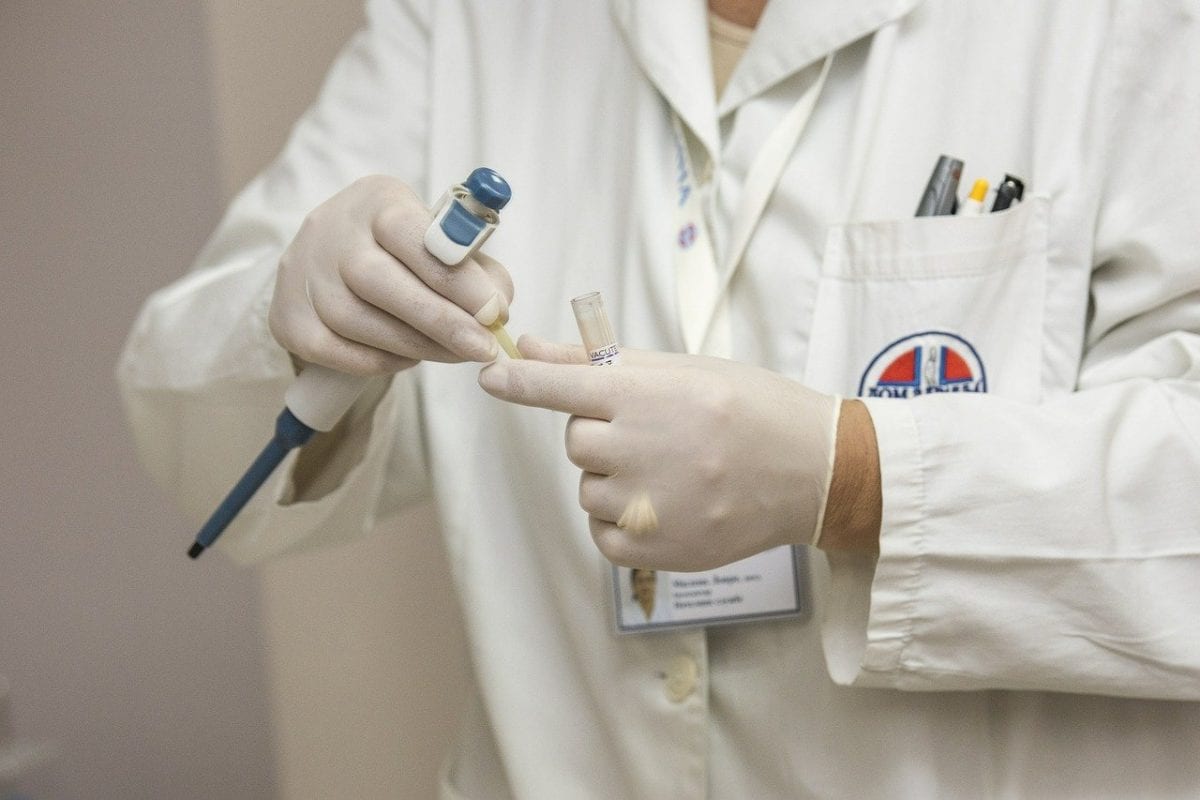 There have been four more deaths in Northern Ireland as a result of Covid-19.

It brings the total number of deaths here to 430.

There has also been 56 new cases confirmed.

The total number of confirmed cases in Northern Ireland since the pandemic began is 4,078.

The figures came as police continued to remind people to stay at home and respect the restrictions, particularly given the bank holiday weekend.

As already discussed at Thursday’s meeting of the Northern Ireland Policing Board, the Chief Constable and the Commissioner this morning formally signed the terms of reference for the joint review of the PSNI and An Garda Síochána response to the Covid-19 pandemic.

Both the Chief Constable and the Commissioner later conducted a joint patrol with local officers on the Tyrone/Monaghan border.