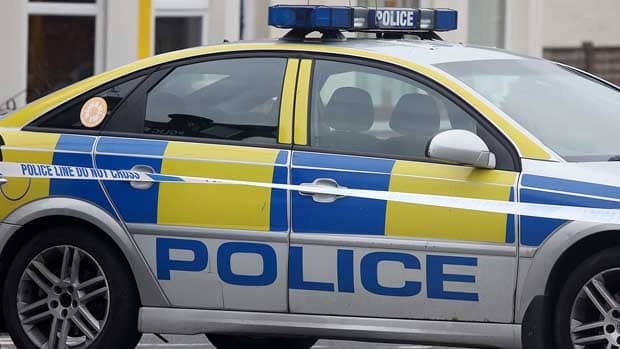 Detectives are investigating a possible connection between incidents at two houses in the Portadown area last night (Wednesday).

In the first incident four men were disturbed whilst inside a house in the Ulsterville Park area at around 6.50pm.

Nothing is reported to have been taken and the men made off from the scene upon being discovered.

The second incident took place at around 7.30pm in the Ballyhannon Grove area when four men forced entry into a house through the front door.

An elderly male resident challenged the men who then left the house and are believed to have made off in a white coloured vehicle. The men were all reported to have been wearing hooded tops. Damage was caused to the door but nothing was taken from the house.

Police are investigating a link between these incidents and would ask anyone who noticed any suspicious activity in the Ulsterville Park or Ballyhannon Grove areas to contact them at CID in Lurgan on 0845 600 8000. Or, if someone would prefer to provide information without giving their details, they can contact the independent charity Crimestoppers and speak to them anonymously on 0800 555 111