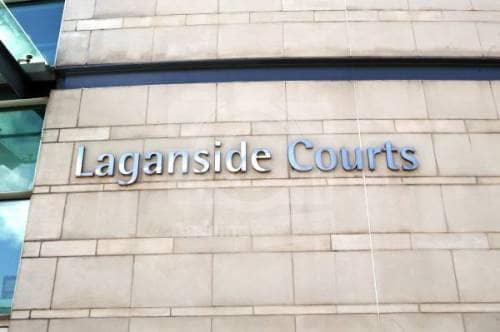 A former Co Armagh primary school teacher is due back in court in May to be sentenced after admitting further charges of abusing boys at a west Belfast school.

At Belfast Crown Court, the 68-year-old self-confessed paedophile admitted further charges similar to those for which he had previously been jailed.

Daniel Patrick Eccles, whose address was given as Granemore Road in Tassagh, was sentenced in August 2000 to six years in prison when he pleaded guilty to the sexual abuse of 12 boys in the mid-1970s.

Now the defendant has admitted a further 15 charges against two boys.

Belfast Crown Court heard Eccles plead guilty to a total of 13 counts of indecent assault against the boys, and a further two charges of gross indecency against one of his young victims.

No details relating to the charges were outlined in court but Judge David McFarland released Eccles, who has been placed on the Sex Offenders’ Register, on continuing bail.

The offences admitted by defendant date between April 1976 and July of the following year.

The charges for which Eccles had previously been jailed 15 years ago dated to 1975 and 1976.

Eccles is due back in court to be sentenced on May 8, pending the preparation of reports.