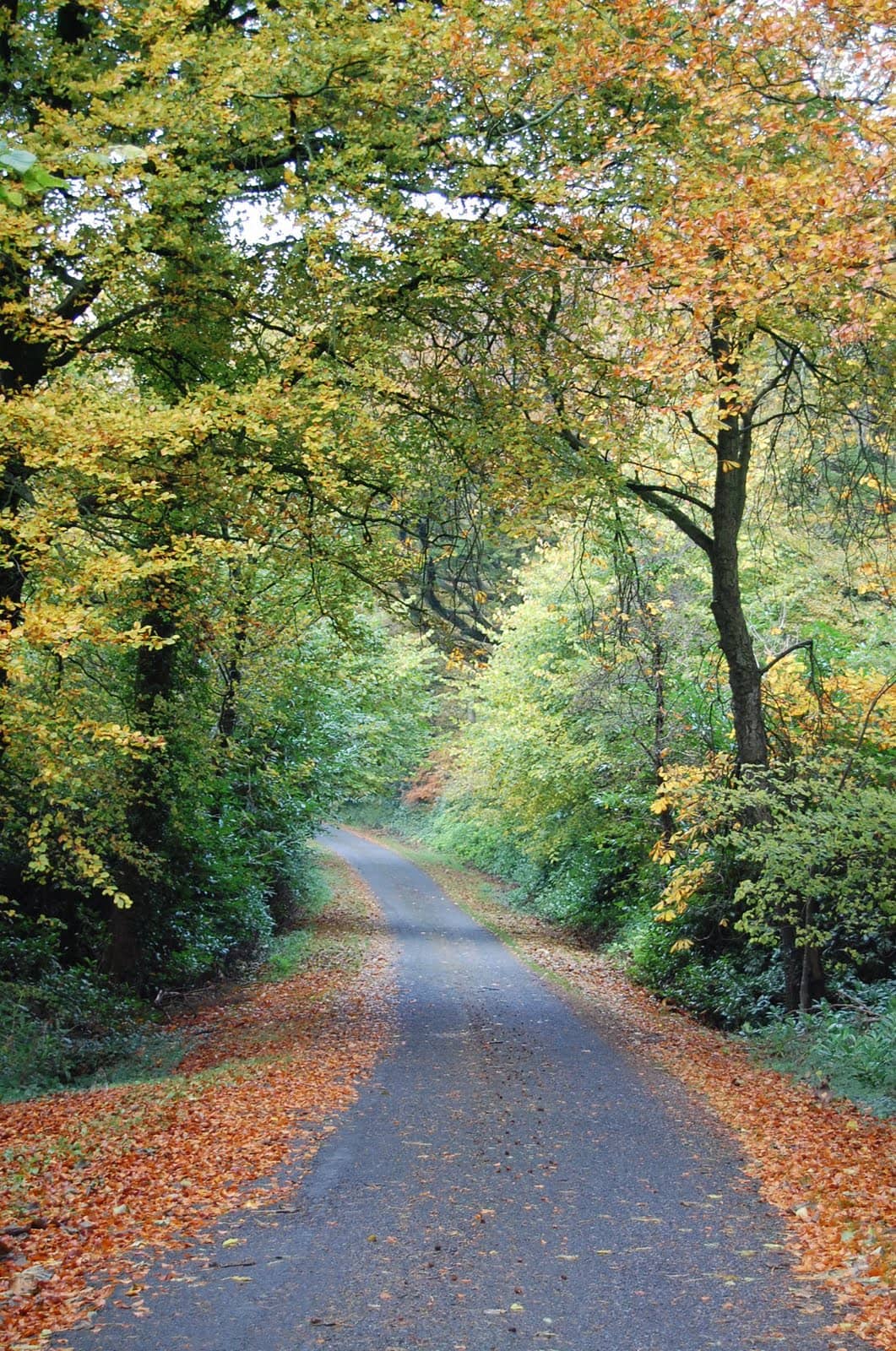 Question have been asked over the “commitment of the Forestry Service in its endeavours to engage with the local community” about its future plans for Slieve Gullion.
A public information event was held last Tuesday but, it has been claimed, locals were only made aware by a note tied to gates of the Forest Park.
Councillor Mickey Larkin said he was made aware of the situation after taking a number of phone calls from residents in the Meigh area.
“I feel that I have to  question the genuine commitment of the Service to communicate with the very people that the plans will impact on,” said the Sinn Fein councillor.
“The notice tied to the gate informed the local community that an information day was being held in the car park of Slieve Gullion Courtyard on that day.
“The viewing of maps, plans and the sharing of information was promised, however one local who ventured forth has told me that none of this was delivered.
“They have also revealed that the note tied to the gate was their first indication of the event. The Forestry Service’s own website states that engaging with locals has proven difficult in the past and that to rectify this a number of initiatives will be undertaken, including direct contact being made with those living close to the forests.
“Those who have contacted myself have had no correspondence from the Forestry Service, have seen no public notices in the local papers, had no callers or leaflets about the event and were left furious at the lack of presentation on the day.
“Agencies such as the Forestry  must realise that they have a legal obligation to inform and update residents and communities on issues which impact on them.
“I will be contacting the Forestry Service to insist on another information day being held with invites extended to all stakeholders in the area.”