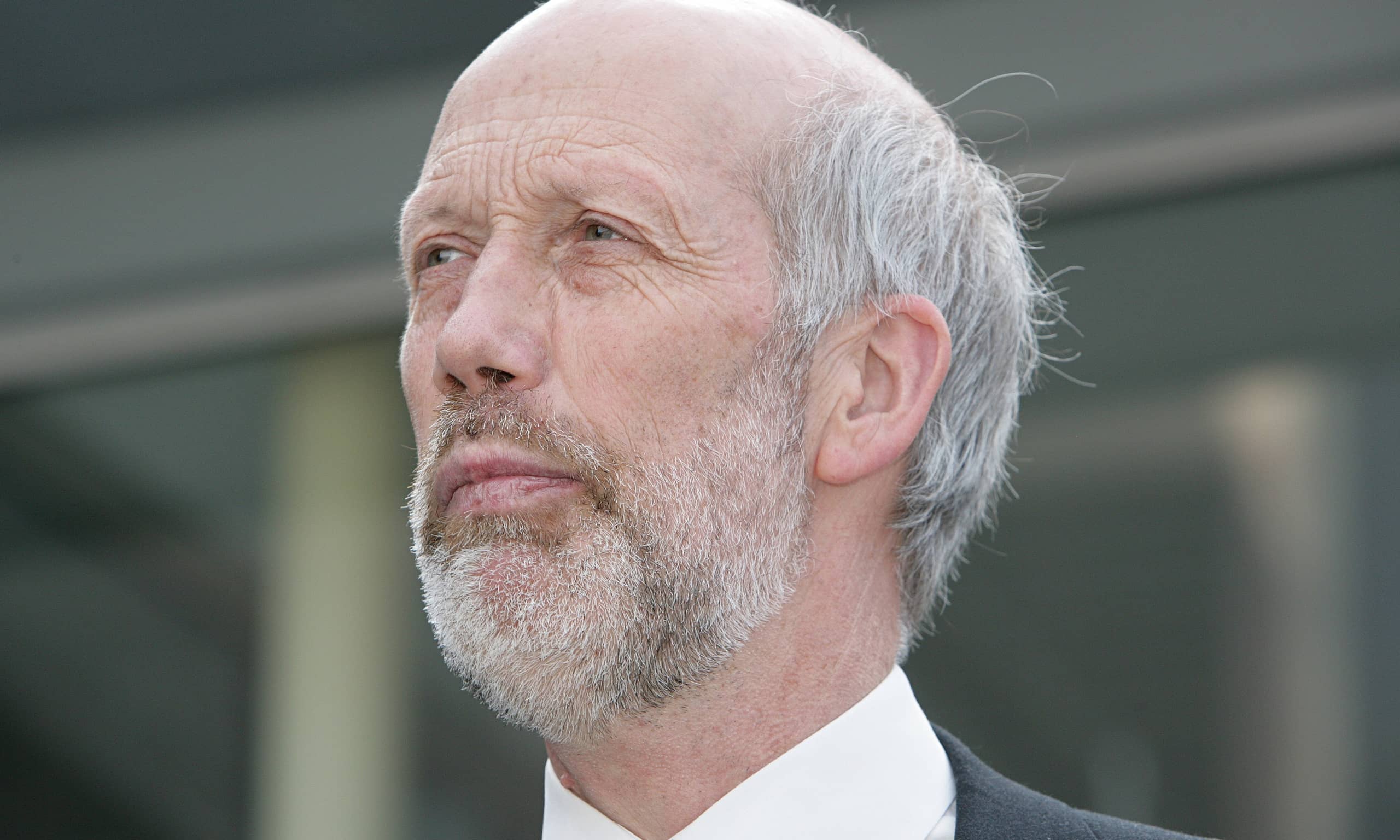 Justice Minister David Ford has welcomed police officers and their families from across the UK and Ireland to a service held in memory of police officers who have died in the line of duty.

David Ford said: “It is my privilege, as Minister of Justice, to welcome you all to Belfast for this, the eleventh National Police Memorial Day.

“We come from every part of the four nations of the United Kingdom, and we also welcome colleagues from the Republic of Ireland.

“I extend a particular welcome to our Patron, His Royal Highness, the Prince of Wales, and to all those who will participate in today’s service of remembrance and recognition.

“This year marks the 30th anniversary of the murder of WPC Yvonne Fletcher of the Metropolitan Police. It is fitting that her sister, Heather Allbrook, will be one of those participating in the service and will light the candle in memory of the fallen officers from England.

“As we meet in Northern Ireland, it is particularly appropriate that we recall the service and sacrifice of officers in the Royal Irish Constabulary and the Royal Ulster Constabulary, George Cross.

“We remember that since we last met in Belfast, Constables Ronan Kerr and Philippa Reynolds of the Police Service of Northern Ireland, and Detective Garda Adrian Donohoe of An Garda Síochána, have all died as a direct result of criminal activity on this island.

“That act of remembrance is a central part of today’s service.

“We have come to remember the officers we have lost. We take time to publicly recognise and pay tribute to the courage, commitment, service and sacrifice they gave to their colleagues and communities.

“We do so in the presence of families and loved ones as our demonstration that we have not, and will not, forget those officers. I also want to take this opportunity to pay tribute to those families.

“On behalf of the nation, we thank you for the sacrifices and support you gave over the years, support that enabled officers to go out each day to serve the community. Today is undoubtedly one of mixed emotions for you, marking both a personal and public act of remembrance.

“I never cease to be amazed by the professionalism, duty, courage and heroism of our police officers. Policing is such a fundamental bedrock of our society, and all too easy to take for granted. Yet read the moving testimonies contained in the service brochure. They make for inspiring reading and convey eloquently the human side of policing and the sacrifices made by officers and their families across the United Kingdom.

“I pray that today’s service gives those who have lost a loved one a sense of comfort, and gives us all a sense of pride, as we join together in worship, to both honour and remember.”