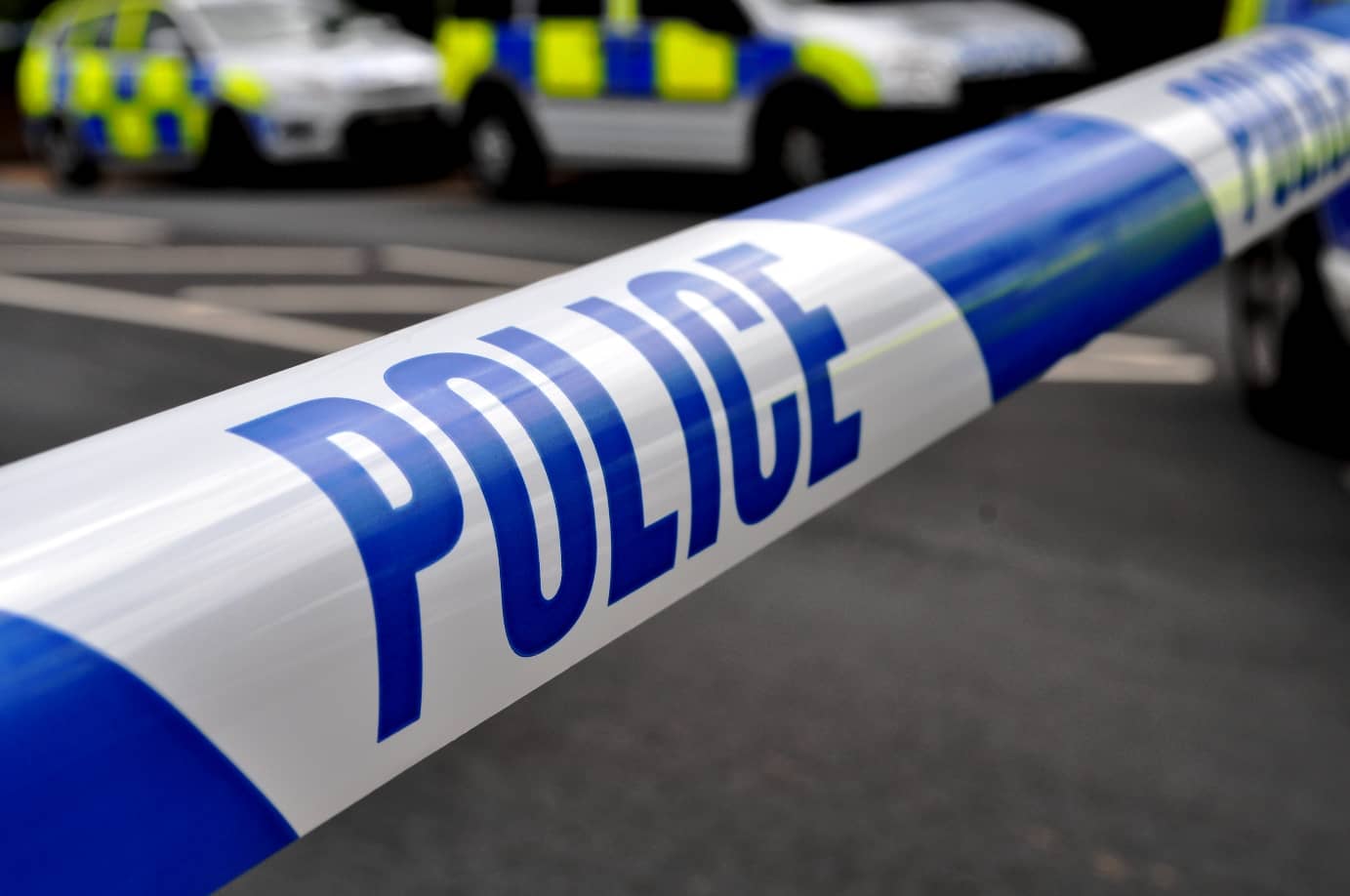 All five men arrested by PSNI Serious Crime Branch investigating the attempted murder of police officers in Lurgan last weekend after a bomb exploded in the Victoria Street area have been released unconditionally.

A number of properties had been searched and several items removed for forensic examination during the course of the operation.

All five were questioned at Antrim police station before their release.

Three toxic cubes dumped in the shadow of Gullion