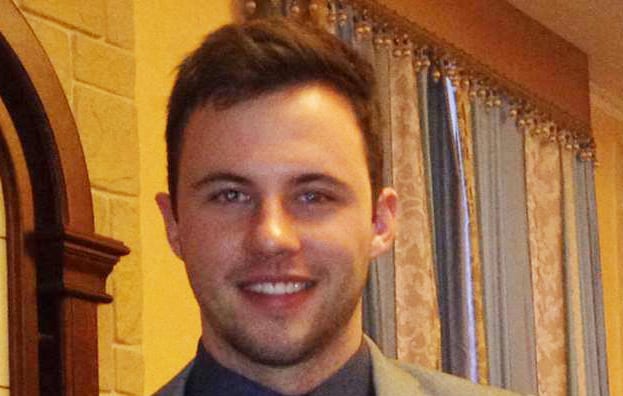 One of the three young men killed in yesterday’s collision on the A1 has been named as Peter Hughes from Dromintee.

Queen’s University tweeted earlier the sad passing of their student who was travelling in a car with two other friends when the collision happened on the A1 Dual Carriageway between Banbridge and Dromore close to the Halfway Road junction.

The three men, two aged 20 and one aged 19, were travelling in a red coloured Vauxhall Corsa that was involved in a collision with a black coloured Volkswagen Tiguan on the Northbound carriageway at around 5.40pm.

The female driver of the Volkswagen was taken to hospital for treatment for her injuries that are not believed to be life threatening.

Inspector Stephen Humphries is appealing for anyone who was travelling on the A1 Dual Carriageway yesterday evening and who witnessed the collision to contact local Police at Banbridge or the Collision Investigation Unit on the non-emergency number 101.

She said: “I was very saddened to hear that a crash this evening had claimed the lives of three people. I want to express my deepest sympathy and condolences to the victims’ families who have lost their loved ones tonight.

“The victims’ families will be in my thoughts and prayers and I know the community will rally to support them during this terrible time.”

Ulster Unionist MLA Jo-Anne Dobson said: “The weather and road conditions at the time of the accident were poor and once again highlight the dangers which exist on our roads. “I would appeal to people to take extra caution on our roads.” Newry and Armagh MP Mickey Brady has said his thoughts and prayers are with the families of those killed in an accident on the A1 at the weekend.

“The loss of three more lives, and such young lives, on our roads is nothing short of a tragedy,” he said.

“While the pain will be felt most acutely by the family and friends of those killed, their deaths have cast a shadow over the entire area.

“Road conditions on Sunday were extremely poor but finding out what exactly happened is for another day. Right now our thoughts and prayers are with three families going through unimaginable grief.”

The three men who died in A1 County Down crash were aged 20 and 19 http://t.co/02LpXFYzpG pic.twitter.com/fvPgf66Wmt