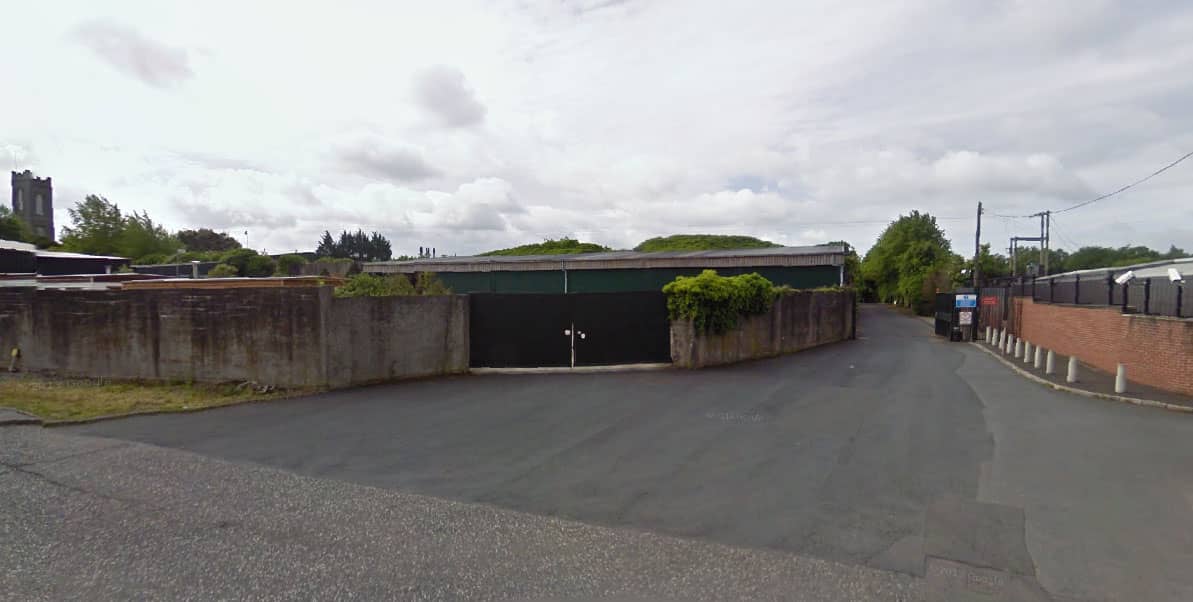 Extra resources had to be drafted in after the alarm was raised at the famous crisp and snack plant shortly before 2am.

Firefighters from across Counties Armagh, Down and Antrim raced to the grounds of Tayto Castle – which dates back more than 500 years – after an industrial fat fryer went on fire at the premises.

An aerial machine was also used during the course of the major operation.

The fat fryer contained some 4,500 litres of oil and the fire crews had to wear breathing apparatus as they employed two foam jets and a hose reel jet to bring it safely under control.

“Firefighters using thermal imaging cameras entered the premises, but no one was inside.

“The fire was extinguished at 4.37am and early indications would suggest the fire was started accidentally.”

The extent of the damage cannot be confirmed at this stage.

The original Tayto Castle stands at the top of the town in Tandragee and dates back more than 500 years.

It was in 1955 that the historic building, then in much need of repair, was bought by local businessman Thomas Hutchinson, and it was the following year that he began to manufacture Tayto crisps, today one of the Province’s most popular products and best loved brands in the world.

The company has also grown greatly over the years and acquired other brands.

In 2012 a fire at the Real Crisps plant in South Wales, which was under the ownership of Tayto, caused extensive damage and led to 80 people being made redundant as operations switched to Tandragee.