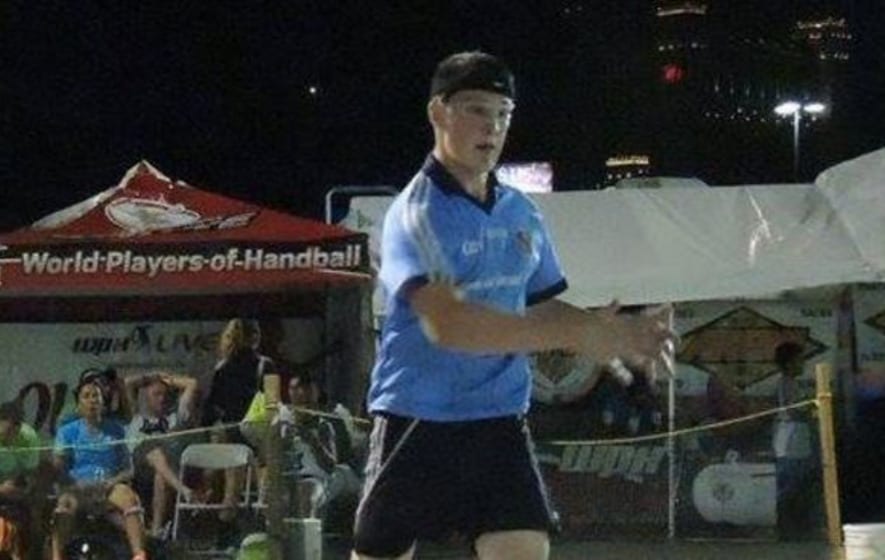 A county Armagh man knocked down in a hit-and-run incident in Crossmaglen on Boxing Day remains in a critical condition in hospital.

Conall McCavitt, 21, was struck by a car on Cardinal O’Fiaich Square in the centre of the Co Armagh town shortly before 6.20am.

His family last night released a statement. It read: “Armagh handballer Conall Mc Cavitt remains critically ill in an induced coma in the Intensive Care Unit of the Royal Victoria Hospital Belfast where he is receiving expert medical attention.

“His family appreciate ongoing prayers from the national and international handball community for Conall’s recovery.”

As Conall continues his fight for life, there is anger in the community following further incidents in the square on New Year’s Eve night.

Councillor Pete Byrne said: “Even on Sunday night, just days after this terrible accident, there were cars rallying around.

“It went on for an hour-and-a half. The drivers come from outside the town, no one recognises who they are. It’s a major problem, which has been going on for years.”

There has been calls for the installation of CCTV in the square.