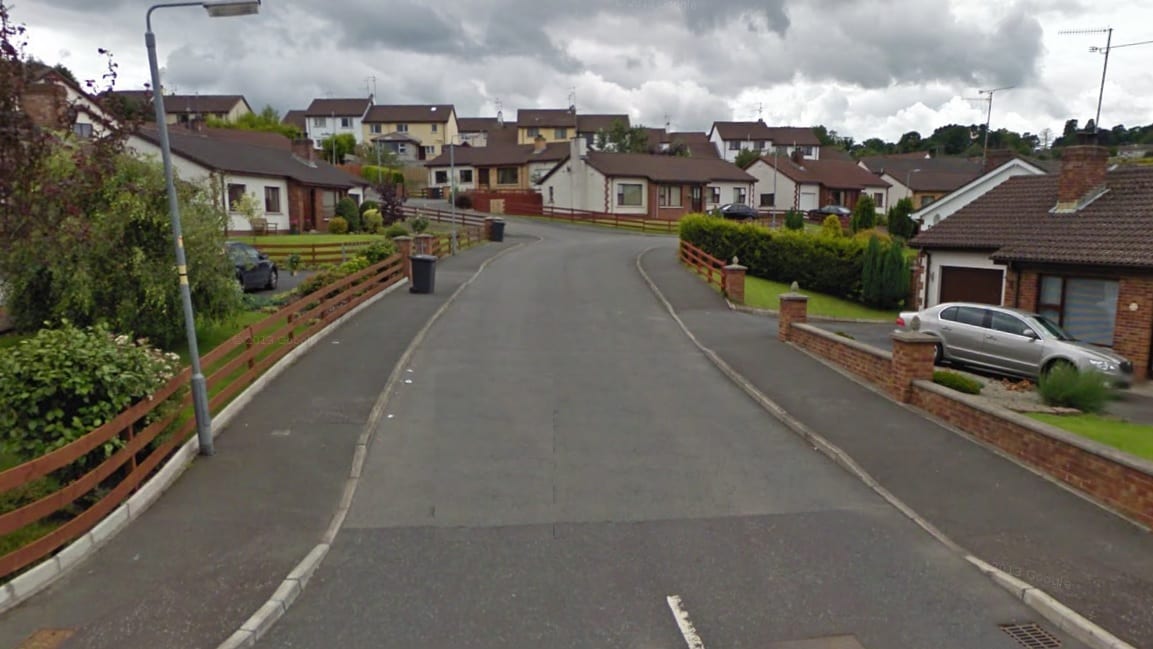 A family dog bludgeoned to death in a child’s bed have been left utterly devastated by the shocking incident.

A family home in Bessbrook was targeted by two males in a dark saloon on Friday evening, according to police.

Sid, their 12-year-old pet Jack Russell, was in the empty house at the time.

It is understood he was beaten to death with a steel bar as he lay in one of the children’s beds.

Money boxes, jewellery and bags of loose coins – with a combined value of more than £1,000 – are thought to have been taken in the raid.

A neighbour, speaking to Belfast Live, said the family are “totally devastated” by what has happened.

They added: “This is the last thing you ever expect to happen to you.

“They had all been out for a family activity but the scene that greeted them when they got home was unimaginable.

“They’re all heartbroken by what these vile thugs did to defenceless wee Sid.

“It’s going to take them a long time to get over this.”

Detectives issued an appeal for the incident, one of a string of burglaries in the area, with homes in Loughbrickland, Newry and Bessbrook all targeted.

Detective Inspector Trevor Stevenson said: “Police received reports that a number of men travelling in a dark coloured car, possibly a BMW 1 Series, had broken into properties at Donard View in Loughbrickland, Derrymore Road in Newry and Archdale in Bessbrook on Friday evening.

“Entry was forced to the houses in each instance with jewellery and cash stolen.

“A family pet was reported to have been killed at the house in Bessbrook.

“These incidents follow reports in recent days of suspicious activity in the Bessbrook and Camlough areas, involving men travelling in a car matching the description given last night.

“We believe these incidents may be linked and are actively seeking to locate this car and its occupants.

“I would ask anyone who has any information to assist police with our enquiries to contact detectives at Ardmore on 101. Information can also be given anonymously through the independent charity Crimestoppers on 0800 555 111.”