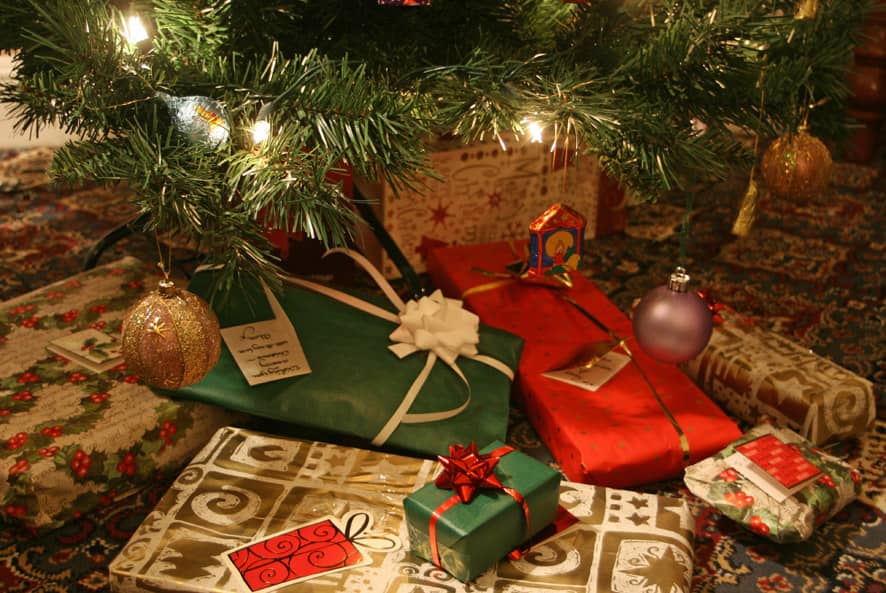 Burglars who raided a home in Keady on Christmas Eve smashed a rocking horse intended for a two-year-old girl because they were unable to get it out of the house, it has emerged.

More details of the incident at Kinelowen Street have now become clear and shows the extent to which the intruders stooped.

A member of the family contacted Armagh I to make a desperate appeal to anyone with information on those responsible – or who knows where the stolen items now are – to come forward.

Biddy Shortt said the presents had been taken from her boyfriend’s home where they had been kept out of sight from her younger brother and sister, and from her little niece.

She said: “Everything was taken out of the house – from the very bed clothes to a Sky box!”

The burglary was all the more cruel for the family as Biddy and her siblings only lost their father, Francie, on November 11 past.

Among the presents taken were a bedroom unit, as well as sports clothing, perfume and make-up.

A remote control lorry – a replica of one owned by their late father crafted at a cost of £450 – was also taken.

Tools belonging to Biddy’s boyfriend, as well as garden carts – Christmas presents for her grandparents – have been taken too.

The family – including Biddy’s 11-year-old brother, Kevin, and sister Jolene (15) – are in total disbelief that something like this would have happened.

She said her mum Patricia and the entire family circle were devastated by the loss.

Added Biddy: “My sister Elizabeth had a rocking horse for her wee girl, Hailey, who’s only two. They could not get it down the stairs to go out the back door so they broke it into pieces.

“It’s hard to believe who would do the likes of this.

“It was always going to be a hard Christmas because of the passing of daddy.

“The children were left heartbroken.”

Police say the house was burgled some time between 9.30pm on Friday, December 23, and 9.30am the next day, Christmas Eve, and have appealed for information.

Anyone who saw anything or knows anything which might be useful to investigating officers is asked to contact the PSNI in Armagh on the non-emergency number 101, quoting reference 511 24/12/16.

Alternatively, information can be passed anonymously via Crimestoppers on 0800 555 111.