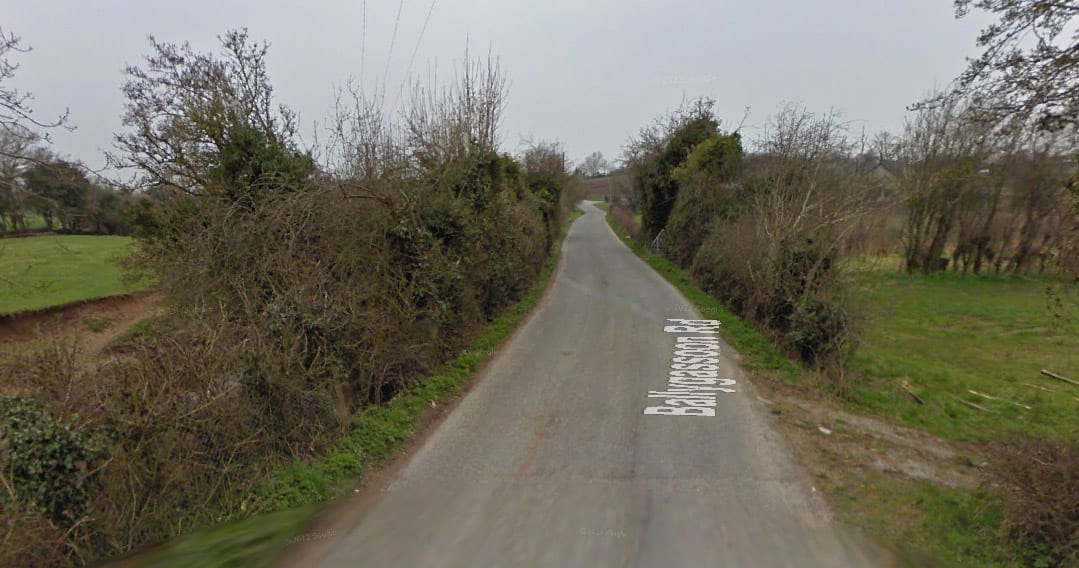 Police in Armagh are appealing for information after a BT pole was cut down.

Constable Eamonn Campbell said: “Sometime between 11pm on Tuesday, 13 January and 7.30am on Wednesday, 14 January, a BT pole on Ballygassoon Road was cut.

“When the pole fell it struck a car, causing damage to the windscreen. We were later informed that an NIE pole in the local area had been cut down the week before.

“This is an extremely dangerous and futile practice, causing disruption to the local community not to mention the injury that could have been caused by the pole falling across a road. It is fortunate, on this occasion, that no one was hurt.