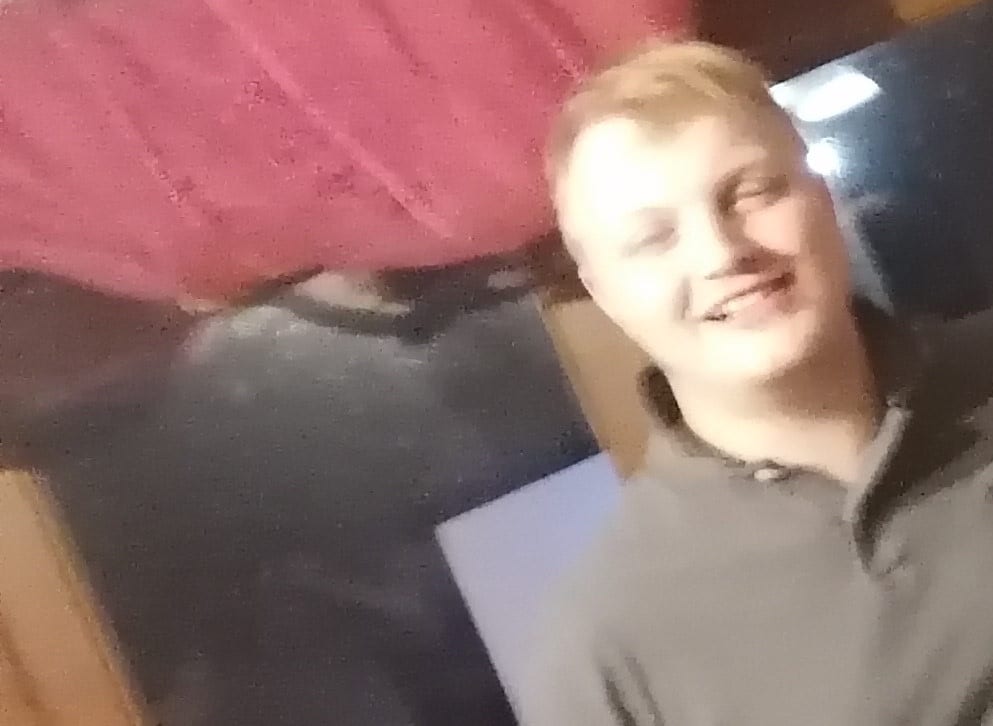 The Vice-Chair of Fermanagh and Omagh District Council has thanked his colleagues for their support following the tragic, unexpected death of his grandson, who had just become a father.

Philip Rainey was just 21 when he was killed in a car crash on the M1 near Stangmore, Dungannon as he made his way to collect his partner and new baby son from hospital on September 7.

Emergency services dashed to the scene, but tragically Philip passed away from his injuries.

It fell to Councillor Allan Rainey’s party colleague, Councillor Victor Warrington, to break the harrowing news to a stunned Council Chamber later that day at the Environmental Services Committee meeting.

Members spoke of their shock and passed on their condolences to Councillor Rainey and his family at such a difficult time.

Philip was laid to rest on September 11 following a funeral at Clogherney Presbyterian Church, where mourners heard his “proudest moment” was when he held his baby son, Archie.

Despite his grief, Councillor Rainey attended the Regeneration and Community Committee meeting on September 13, where a minute’s silence was held as a mark of respect. His voice breaking with emotion, he expressed thanks “for all the messages I have received from fellow councillors of all shades”, continuing: “Also, for those who attended the home and the funeral service where the most inclement weather didn’t put them off.

“The crowds of people who stood along the route of the cortege spoke volumes.”

Councillor Rainey continued: “Philip was a quiet, pleasant guy, and as he was my grandson, I suppose you’d expect me to say that.

“But that was just his life, and his nature. He was diligent in his work, his sport and his life.

“He had a partner, and they were blessed with a baby boy. It was a tragic accident when he was making his way to bring them both home from hospital.”

He explained the incident occurred when Philip overtook a car during a freak heavy shower of rain, and on pulling back into his own lane, the car appears to have aquaplaned, and skidded off onto the embankment, striking a tree.

“This caused the tree to fall onto the car, impacting on the back of Philip’s head, killing him instantly.

Councillor Rainey concluded: “Thank you for the minute’s silence from this council. It really speaks volumes. I am really deeply touched. There’s nothing more I can say.

“Thank you all so very much for your thoughts and prayers. It means the world to the Rainey family at this very sad time.”