‘The loveliest man you would ever meet’: Sadness as new dad who died in factory tragedy named

A dearly-loved husband of Liz, whom he married in October 2018, they were blessed with the birth of a baby boy, Noah, now just five months old 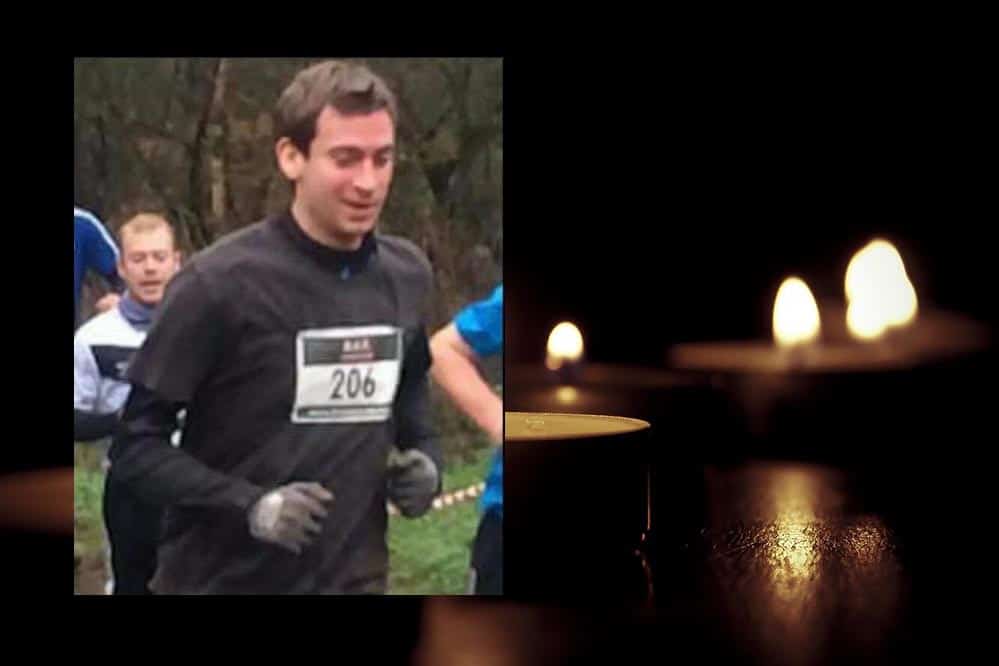 The man who died in a tragic accident at a Dungannon factory earlier today (Thursday), has been named locally.

He was Allister David (Ali) Kelly.

Emergency service were summoned to the scene shortly after 8am this morning, but, tragically, Mr Kelly died at the scene.

The deceased, who lived at Aughintober Road, Dungannon, was a maintenance worker.

Mr Kelly was a dearly-loved husband of Liz, whom he married in October 2018.

Earlier this year they were blessed with the birth of a baby boy, Noah, who is now five months of age.

Mr Kelly, 35, was a son of Dennis and Olive Kelly, and a brother to Ernest and Clive.

While funeral arrangements have yet to be finalised, the heartbroken family have already requested that donations in lieu of flowers be directed to the British Heart Foundation and the Air Ambulance NI. These donations can be made via F Martin and Sons, Funeral Directors, 185 Ballygawley Road, Dungannon.

Following the tragic loss of life, Linden Foods issued a statement in which it expressed its sadness and offered condolences to the family.

It said: “Following a fatality today, our thoughts are with the family, friends and workmates of our deceased colleague.

“Safety is a priority at Linden Foods and we are investigating the circumstances of the tragic accident and fully co-operating with the relevant authorities.

“We will be providing full support to those colleagues impacted by this tragic incident.”

Tributes, meanwhile, have been paid to Mr Kelly, a past pupil of Drumglass High School in Dungannon, via social media today as news of his untimely death began to emerge.

Castlecaulfield FC, where Mr Kelly played football, posted: “Today we learnt of the sudden passing of our much loved player Allister Kelly (Ali). Ali was a great guy, team mate and club enthusiast, impossible to forget or replace.

“Words cannot express our grief at losing such a man.

“Our thoughts are with his wife Liz, son Noah and parents Denis and Olive and brothers Ernest and Clive at this time. I hope the outpouring of affection for Ali can bring you some comfort at this time.”

One woman described him as “the loveliest man you would ever meet”, adding: “Worked with him for many years. Absolutely devastated.”

Another described him as “a gentleman, new dad, newly-married”, while others expressed their shock and disbelief at the sad news, which came just days after 21-year-old Matthew Biggerstaff lost his life in a workplace accident at the Taranto concrete factory at Tandragee.

To Mr Kelly’s wife and baby son, parents, brothers and entire family circle, we offer our heartfelt sympathy at this very upsetting time.