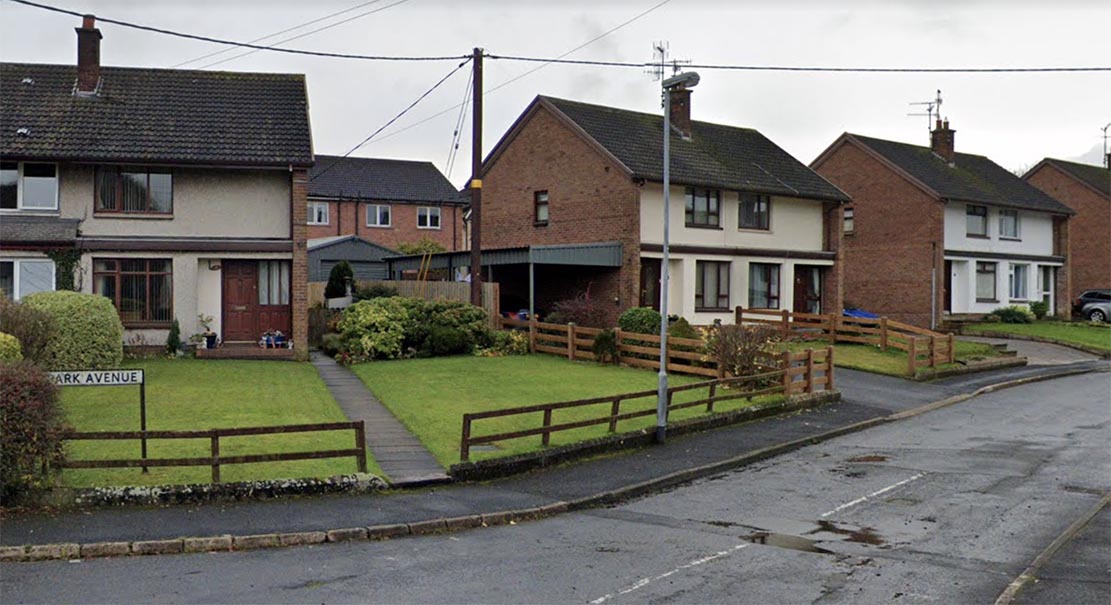 After initial refusals to answer questions following the death of Ali-Jayden Doyle while on the Child Protection Register, it has been confirmed the Southern Health and Social Care Trust has declared a Serious Adverse Incident (SAI).

The two-year-old and her baby brother had been left by their mother, Jade Dempsey (24), of Sycamore Drive, Dungannon in the care of her partner which she had been expressly warned against.

Darren John Armstrong (32), of Park Avenue, but also with an address at Ardbeg Drive, both in Dungannon, is charged with Ali’s murder while Dempsey is charged with causing her death.

Both are accused of perverting the course of justice by providing misleading information to police.

During their first court appearance, Detective Sergeant James Brannigan from the PSNI Major Investigation Team, explained when NI Ambulance Service attended the Park Avenue address, little Ali was unresponsive and was high on the coma scale.

Armstrong claimed Ali’s baby brother hit her with a toy, causing her to fall and strike her head on the fireplace, but paramedics became concerned and contacted police and Social Services.

Both children had been placed on the Child Protection Register in April, due to Dempsey’s relationship with Armstrong.

Dempsey was, said Detective Brannigan, “expressly told on a number of occasions that he [Armstrong] was to have no access – supervised or unsupervised – with these two children”.

Dempsey initially claimed she went to Armstrong’s house to return a bank card, where she realised one of the children had lost its dummy and left them with him while she looked for it.

But the couple had in fact arranged for Dempsey to leave the children with Armstrong while she travelled to Belfast to purchase a pram.

Within a short time of her leaving them off, Armstrong sent her a text, saying Ali’s baby brother: “Is seriously melting my head. He won’t stop crying.”

A post-mortem revealed Ali’s head injury was: “More likely to be non-accidental. The injuries are so extensive the pathologist could not say how many times the head had been impacted.

“In over 25 years of experience the pathologist never saw this level of accidental injury in a child or adult.”

During police interview Dempsey changed accounts before accepting she knew she was in contravention of the Social Services warnings by leaving the children with Armstrong.

She feared if she told the truth her other child would be removed, which subsequently occurred in the hours after Ali’s death.

Given both children were on the Child Protection Register and one had died in suspicious circumstances, the Southern Trust was asked if an SAI has been declared.

A spokesperson responded: “The Trust is participating fully in the investigation relating to this tragic death. We are unable to comment further at this stage, given the active court proceedings and police investigation.”

It was pointed out the police investigation will proceed regardless and clarity around an SAI would in no way compromise the position, but was essential for public confidence and transparency.

However, the Health and Social Care Board were considerably more forthcoming and confirmed they had been notified by the Southern Trust of “a Serious Adverse Incident into the death of this child”.

It continued: “The incident has also been referred to [the] Safeguarding Board of Northern Ireland to consider undertaking a Case Management Review.”