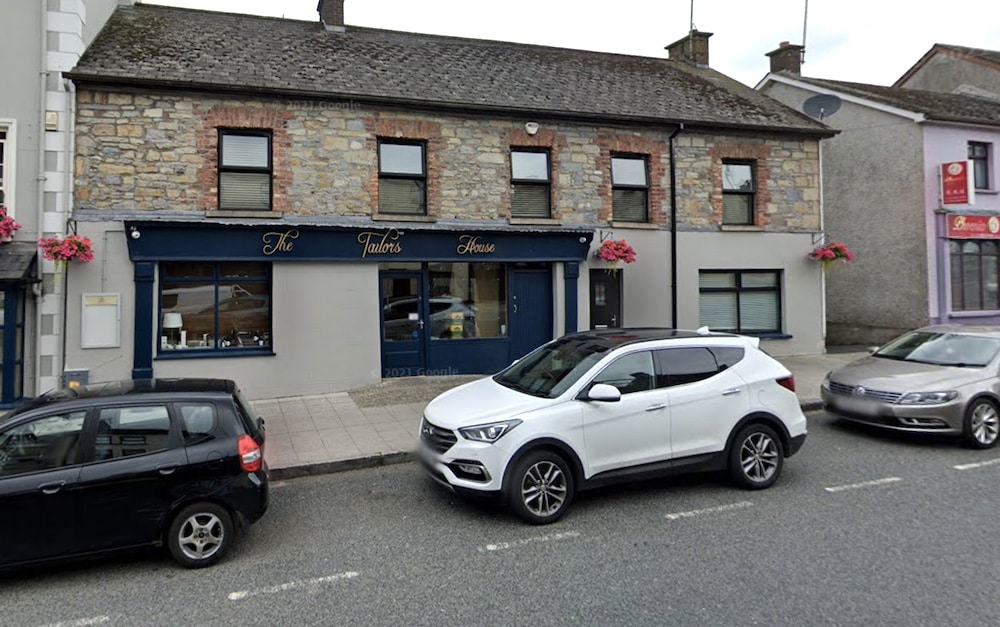 A second man charged following a shooting incident outside a bar handed himself in to police after fleeing the scene in the aftermath, Strabane Magistrates’ Court has heard.

It was also revealed the shotgun was fired from a car and while it was initially believed to be two shots, there may have been a third.

Appearing by video-link from police custody was Robert McCrum (50) from Millix Road, Ballygawley who is accused of possessing a shotgun with intent to endanger life or property and damaging a window.

A detective constable said the charges could be connected to the incident during the early hours of Sunday, August 28, when shots were allegedly discharged by McCrum in the Main Street area of Ballygawley.

The detective told the court police were called by staff in the Tailor’s House Bar, reporting McCrum had been in the premises earlier and left following a disagreement with other persons.

A short time later he returned but another argument broke out, this time with a member of staff after which he left again.

CCTV footage then shows a car approaching the bar, allegedly driven by McCrum, who police believe was at this point in possession of two firearms.

A shot was fired from the driver’s side, before a male, believed to be McCrum’s son Andrew (20) of the same address, exited the passenger side and walked toward the bar.

A further shot is fired from the driver’s side, smashing a window.

The son allegedly returned to the car and as it drove off, a third shot, “may have been fired from the driver side window.”

The detective said McCrum, who holds a firearms certificate, is understood to have attended with a friend who had been in the bar at the time and asked him to store two guns, before traveling to the Republic of Ireland.

Meanwhile, Andrew McCrum was arrested shortly after and charged with possessing a firearm with intent to endanger life or property as well as assisting offenders.

He appeared in court earlier this week and while accepting he was at the premises, denied any knowledge of his father’s alleged intentions.

Strict bail was granted including a ban on entering Ballygawley.

On the evening of August 29, police issued an alert out of concerns for his welfare, and three days later he surrendered himself to custody and was arrested.

During interview McCrum, “gave an account but police are of the opinion it doesn’t stand up to scrutiny,” said the detective.

Objecting to bail the detective informed the court McCrum fled to the Republic of Ireland and was at large for several days until he handed himself in.

The detective added: “He is head of a gun club in the area and would have easy access to firearms and may carry out further offences. We are concerned of witness interference. He claims to have travelled to Slane in the hours after the shooting to attend a motorbike show, outside the jurisdiction.”

A defence solicitor pointed out McCrum attended with police of his own volition to make a complaint against a person with whom there had been a disagreement in the bar and was arrested.

It was suggested bail could be granted with conditions, but Deputy District Judge John Connolly refused, stating: “These are very serious offences with an allegation of a firearm being discharged which could have struck anyone. It was absolutely dangerous and reckless.”

McCrum will appear again by video-link at Dungannon Magistrates’ Court on September 21.