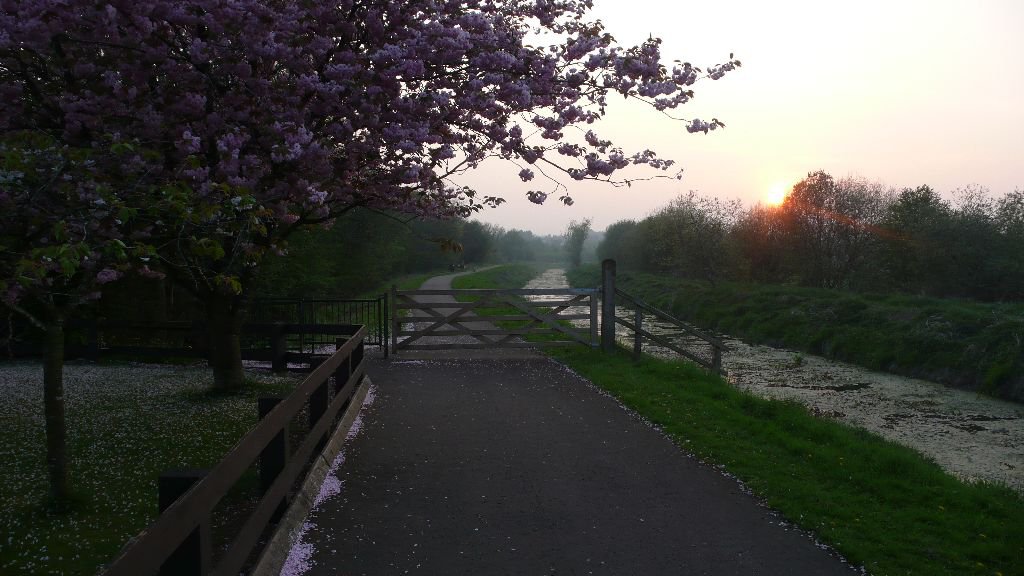 A Dungannon councillor has reiterated his call for Mid Ulster District Council to start looking seriously at the revitalisation of Blackwater valley and the Ulster canal.

Speaking at Council’s policy and resources committee meeting, held on Thursday, June 10, Councillor Dominic Molloy told the chamber he had raised the issue elsewhere but would like his request for a Council working group to be established to discuss the revitalisation of the waterway to be recorded at this committee.

“I had mentioned before at full Council but I want to put it through this committee so that my request to set up a working group to look at the Blackwater valley area for both the Ulster canal, the Coalisland canal and the associated blueways and greenways,” he said.

“We can work in conjunction with Armagh City, Banbridge and Craigavon Borough Council – its councillors and officials, ICBAN (Irish Central Border Area Network) and other associated bodies that may have an interest in progressing the projects.”

In May, Councillor Dominic Molloy had proposed council officers reach out to their counterparts on Armagh City, Banbridge and Craigavon Borough Council to form a joined up approach with regards to the Ulster Canal and River Blackwater.

This proposal followed a report that stated establishment of additional cross-border greenways and connected blueways would have multiple benefits for the people of Mid Ulster.

Councillor Quinn was keen to note the crucial part such a move could play in the reopening of the Ulster Canal.

“If everything was opened up, we would be able to take the boat from Coalisland down to Shannon,” said Councillor Quinn.

“It means a lot to the people of Coalisland and it would be excellent to explore what we can do in the future.”