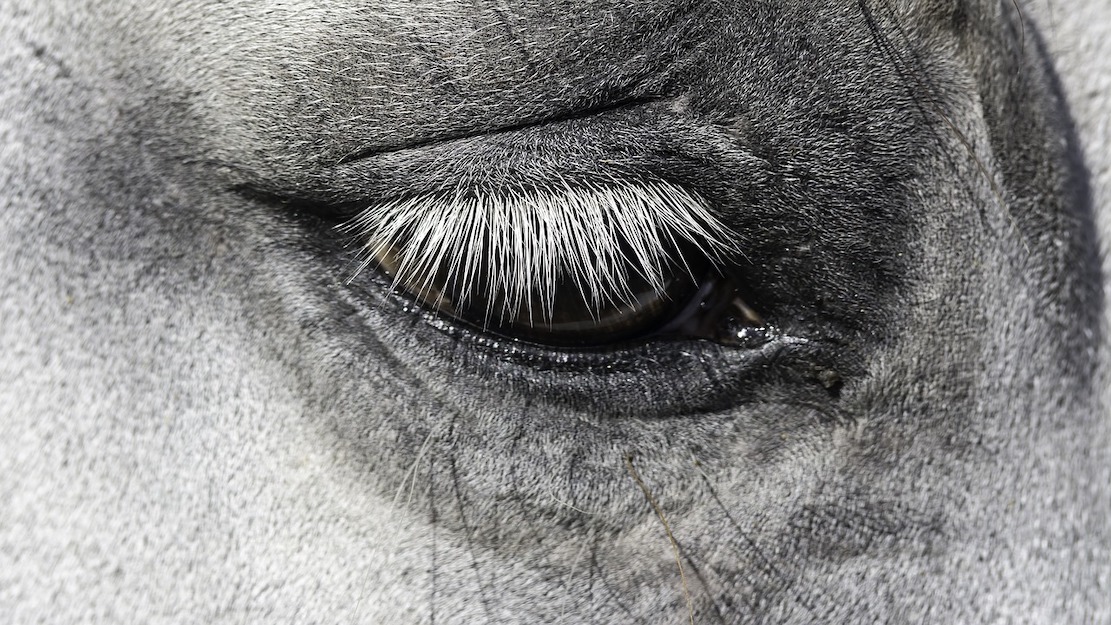 A County Tyrone horse trader who repeatedly denied causing brutal injuries to a horse in a case described by a judge as having no defence, has changed his plea on the eve of a contest.

Mark McGurk, 23, was bailed to Glenpark Road, Gortin while awaiting the case to be dealt with, but is currently serving a prison term for sexual activity with a child.

Once in custody, his defence lawyer asked for bail in the horse stabbing matter to be revoked, however McGurk stubbornly continued to maintain his denial of the charges.

He was on bail for these matters when he sexually assaulted a schoolgirl while intoxicated on cocaine and alcohol at a birthday party on October 5, 2019.

After admitting a lesser charge, having previously been accused of rape and while awaiting sentencing, McGurk was controversially permitted a bail variation to accompany his girlfriend to her college formal at the Europa Hotel in Belfast.

His lawyers told Dungannon Crown Court the press coverage of this caused “significant distress” but the judge swiftly responded telling McGurk he was “the author of his own misfortune”.

He was ultimately jailed for 15 months, thereafter appearing before Dungannon Magistrates’ Court by video-link and continuing to deny the horse stabbing charges, despite District Judge Michael Ranaghan repeatedly warning he would impose the maximum sentence available, describing the case as having no defence.

Numerous ‘final’ adjournments followed, and a contest was due to be heard tomorrow (March 30), with a vet on standby to give evidence on the injuries the horse sustained, which subsequently had to be put down.

But at the eleventh hour, McGurk finally accepted deliberately causing unnecessary suffering to the horse on June 10, 2019.

On the basis of this plea, the prosecution agreed not to proceed with additional charges of damaging the horse and possessing a knife with intent to commit an offence, as this formed part of the accepted matter.

While Judge Ranaghan stated a pre-sentence report would not alter his stance on how he intends to dispose of the case, he agreed to allow this as the defence felt it would be of assistance.

McGurk’s barrister said: “I appreciate a view may have been formed in respect of sentencing, but there are some material background issues which would be best detailed in a report.”

She added the prosecution also require some time to settle other matters, including the value of the horse as well as an application to disqualify McGurk from  working with horses which, “I will find exceptionally difficult to resist. Attempts are being made to agree the terms involved before such an application is put before the court.”

Judge Ranaghan replied: “The defendant is a sentenced prisoner and it’s highly unlikely anything less than immediate custody will suffice. The only debate in my mind is whether imprisonment will be consecutive to his current sentence and I think the answer to that is probably yes.”

The case was adjourned for sentencing in May on a date to be fixed.