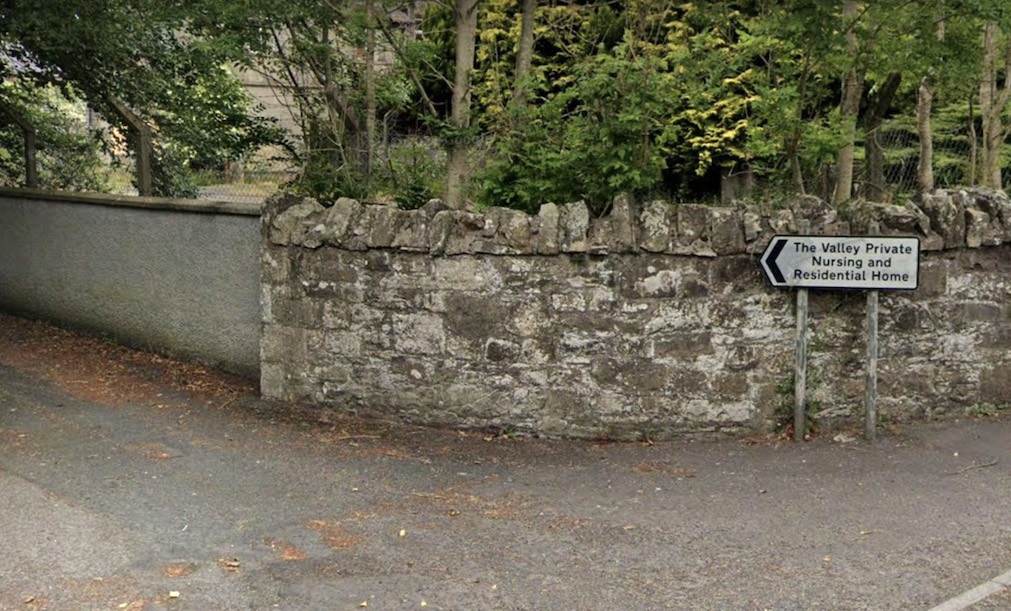 A relative of a former Valley Nursing Home resident has called for an independent inquiry into the circumstances of the closure, stating this is the only way to get to the truth.

On November 4, 2020, the Regulation and Quality Improvement Authority (RQIA) issued a notice proposing to cancel the registration of the Clogher home’s care provider, with serious concerns cited around care quality and patient environments.

Action commenced to transfer the 53 residents to other facilities; however, it would emerge 20 died in the immediate aftermath, including an elderly man receiving end-of-life care.

Dungannon man Gerry Cullen, who has led the campaign for answers, said an independent inquiry is the only way to get the truth after a ‘Lessons Learned’ review report completely ignored the very strong concerns raised by patients, relatives, staff and many others since the closure announcement.

He said: “This report clearly points to dreadful working relationships between the RQIA, the Health Trusts, Healthcare Ireland and the home owners, MPS Care.

“The closure of the Valley Nursing Home had a devastating impact on patients, families and staff.

“Only an independent Public Inquiry into the circumstances leading to the closure and the subsequent deaths of so many patients will get to the truth.

“All involved – including those patients, families and staff – must be invited to contribute. I have no faith in the abilities of the RQIA and other relevant authorities to candidly investigate themselves in this serious matter.”

Mr. Cullen pointed out an RQIA description of the Valley Nursing Home as “the worst in Northern Ireland” created a climate of fear and mistrust.

“It also raised the spectre of abuse and neglect, resulting in online and public targeting of nursing staff and enormous fear and anxiety among patients.

“If RQIA truly believed this was taking place, they were legally required to report alleged perpetrators of any such misconduct.

“As relatives, we know of no abuse or neglect, and the RQIA should publicly apologise for the pain and distress caused by their comments.

“If any person or organisation has information on abuse or neglect at the Valley Nursing Home – or at any other care home – I would implore them to pass it to the PSNI.”

He concluded: “We’ve had to fight for answers every step of the way. We had to fight to establish if the ‘Lessons Learned’ review had actually taken place, then it was a fight to find out if there was a report.

“It was another fight to actually see it, and when we finally did, our specific and well-ventilated concerns weren’t considered worthy of inclusion.

“The handling of this entire matter has been unacceptable from the outset and we simply will not tolerate this any further.”