Man arrested after £10,000 worth of cannabis discovered in Dungannon business premises 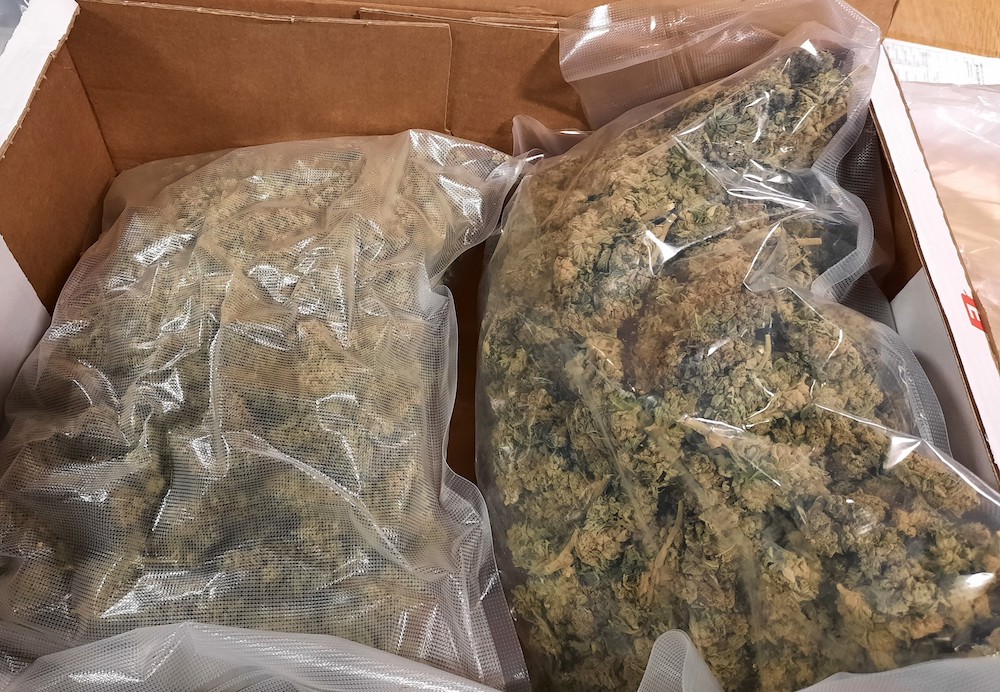 A man in his 30s has been arrested following the discovery of £10,000 worth of cannabis in business premises Dungannon on Saturday

Inspector Taggart said: “We received a report of a suspicious package at a commercial premises in the Market Square area shortly after 9am.

“Officers attended and took the package away, before discovering 1kg of suspected herbal cannabis with an estimated street value of £10,000.

“One man, aged 33, was arrested on suspicion of being concerned in the supply of a Class B drug. He has since been released on police bail pending further enquiries.”

Inspector Taggart continued: “Tackling the illegal supply and use of drugs is a priority for police and we will continue to make Northern Ireland a hostile environment for those involved in drug dealing within our communities. I would encourage anyone who has any information about the use or supply of illegal drugs to contact police on the non-emergency number 101 with any information they have. Alternatively, information can also be provided to the independent charity Crimestoppers on 0800 555 111 which is 100% anonymous and gives people the power to speak up and stop crime.”