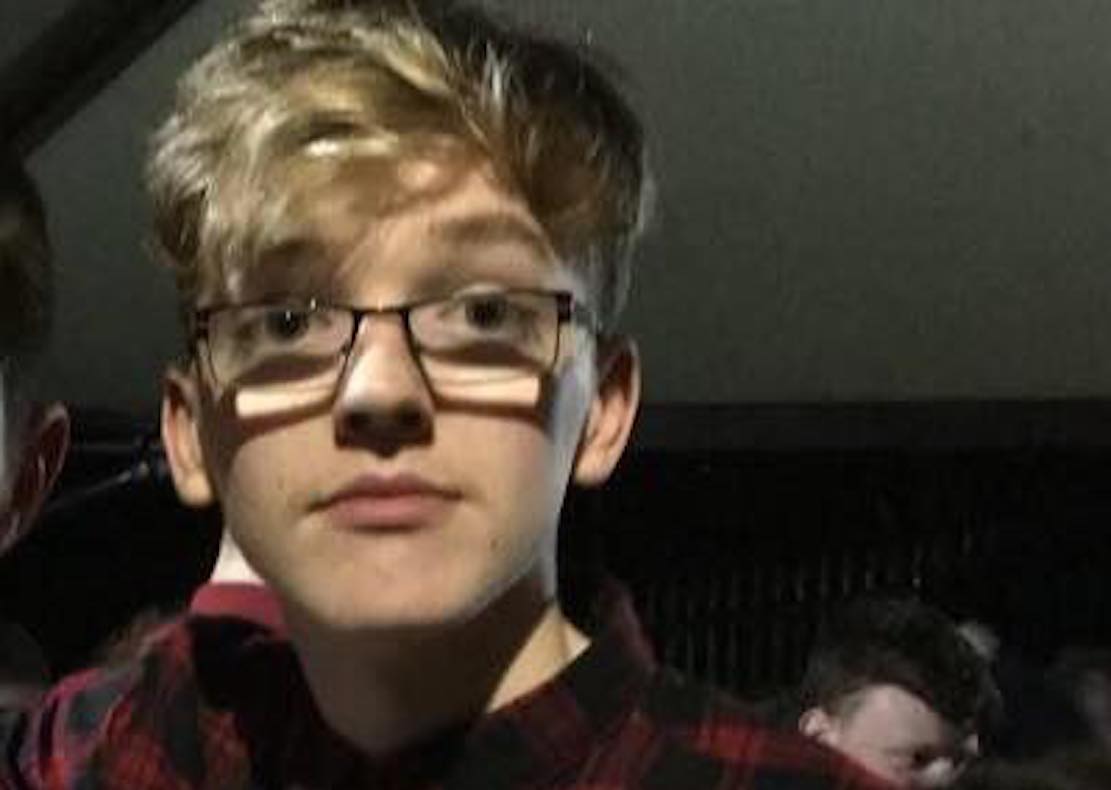 The third of the teenagers who died in a St Patrick’s Night tragedy in Cookstown has been named, as young people across the area avail of counselling in the aftermath of the loss.

And tonight, (Monday), the owner of the Greenvale Hotel, where the shocking incident unfolded, offered “heartfelt sympathies” to the family and friends of those who died and praised the emergency services.

The PSNI has also confirmed the appointment of a Major Incident Team to investigate who could potentially be speaking to hundreds of witnesses, many of them young people.

Morgan Barnard, 17, was a pupil at St Patrick’s Academy.

Friends have been paying tribute on social media, with one describing him as “the funniest lad ever”.

A member and player of Edendork GAC, the club said he was “much loved and highly thought of” and his death had stunned and saddened the club and community.

The club extended sympathy to his parents, Eamon and Ciara, and brothers Sean, Cormac and Cahir.

His aunt, Briege Parks, meanwhile, said the family are “completely devastated”, as she described Connor as “a wee gentleman”.

Her principal, Catherine McHugh, said she was “a beautiful girl, a shining light in our school community”.

Both Morgan and Connor were from the Dungannon area, and Lauren from Donaghmore.

All three died on what should have been a happy occasion, a disco for St Patrick’s Day.

And the tragic loss has led to local clubs offering young people the opportunity to avail of counselling.

O’Connells GAC, based in Tullysaran, offered a group session in the local community centre on Monday night, open to all members and to other local clubs.

Armagh Harps expressed sympathies to the families and against offered support to young people.

In a statement, the city-based club said: “We have all been shocked and saddened by the tragic deaths of three young people last night at the Greenvale Hotel. We extend our heartfelt condolences to the family and friends of those who tragically lost their lives.

“We are aware that some of our own Club members were present last night and some know those who so tragically passed away.

“Should you wish to speak to someone in confidence about how you feel or if you need help or guidance to come to terms with death or just want someone to chat too please speak to your mentors or any of our Committee members.

“We also encourage you to keep an eye out for each other, not to be shy or embarrassed about asking for help and to talk to and support each other during what is a very difficult time. If there is anything we can do to help and support you please let us know.”

Police continue to appeal for information and witnesses and have confirmed the setting up of a Major Investigation Team to investigate the deaths of three teenagers at the Greenvale Hotel in Cookstown on Saint Patrick’s Day.

Assistant Chief Constable Alan Todd expressed “heartfelt sympathy” to the family and friends of those who “tragically lost their lives last night and all of those who were there and who may be suffering today”.

He added: “A major investigation is underway and I can confirm that a specialist team of detectives has now been assigned to the enquiry. They will seek to establish the full circumstances of this dreadful incident. This will be an extensive investigation with potentially hundreds of witnesses, many of whom are teenagers.

“The community will understand that this investigation will rightly be painstaking and detailed.

“We will proceed in a sensitive manner and our enquiries are likely to take some time to complete. I thank the Cookstown and wider community in advance for their patience and support.

“I would urge young people who were present at the Greenvale last night to please get in touch with MIT detectives. We need to know what you saw.

“I can understand that there may be some reluctance to contact police if you are underage, but please do not be concerned. We are investigating the deaths of three young people, young people just like you. That is our focus.

“We want to be able to give their families answers and your recollection of the events as they unfolded is crucial.

“Detectives can be contacted at the dedicated incident room at Dungannon police station by calling 101, extension 53055.   Anyone with any images or footage can pass it to police via the following link: https://mipp.police.uk/operation/PSNI19O08-PO1.”