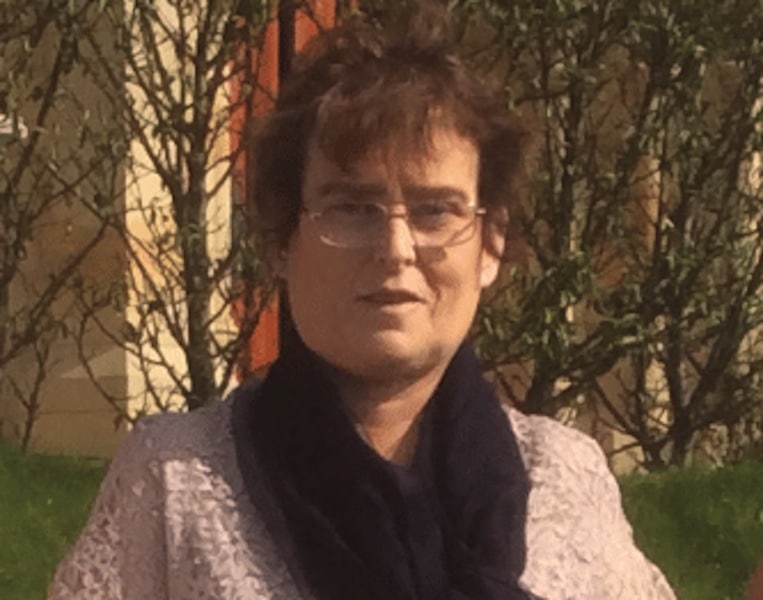 The funeral of Mary Duffy, who was killed in a crash in county Tyrone on Boxing Day, will take place on Saturday.

Mrs Duffy, from Dungannon – formerly Loughgall, was one of three people who died in a two-vehicle collision between Dungannon and Cookstown on Monday afternoon.

She was the mother-in-law of Patrick Rogers, from Cookstown, who also died in the collision, alongside a third person, a woman aged 80, who has been named locally as Jennifer Elizabeth Acheson.

Mr Rogers (26,) was driving a red Nissan X-Trail which was involved in a collision with another vehicle in the Dungannon Road area shortly before 3.30pm. He will be buried on Friday following Requiem Mass at St Joseph and St Malachy’s Drummullan at 12pm.

Mrs Duffy was a passenger in the car along with Mr Rogers’ wife and their four children, aged five, four, three and four months.

Her funeral is to take place this Saturday.

A funeral notice state’s that Mrs Duffy’s remains will repose at her late home from Thursday at 3pm until removal on Saturday at 11.30am to St Patricks Church for 12.00 noon Requiem Mass, with burial afterwards in Carland Road Cemetery.

The funeral Mass can be viewed live online.