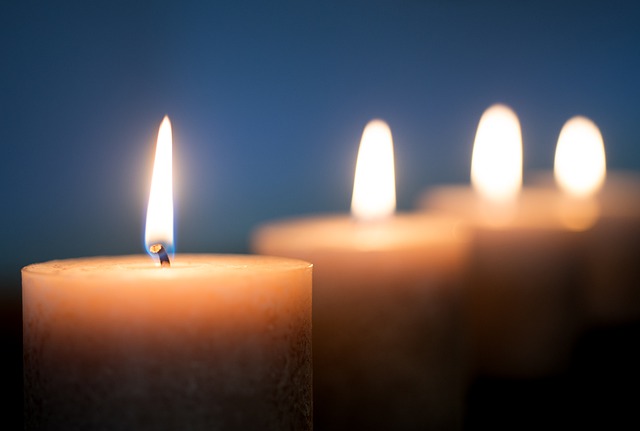 The funeral of the Cookstown grandmother killed in a crash on Boxing Day is to take place this Saturday.

Jennifer Elizabeth Acheson was one of three people who died in a two-vehicle collision between Dungannon and Cookstown on Monday.

The 80-year-old, who was driving a silver Volkswagen Golf, was involved in the collision which also claimed the lives of father-of-four Patrick Rogers and his mother-in-law Mary Duffy.

26-year-old Patrick was driving a red Nissan X-Trail which was involved in a collision with another vehicle on the Dungannon Road area shortly before 3.30pm.

Patrick’s mother-in-law Mary Duffy, from Dungannon and formerly from Loughgall, was a passenger in the car along with Mr Rogers’ wife and their four children, aged five, four, three and four months.

The funeral of Patrick is to take place this Friday in Cookstown, it has been announced.

According to a death notice, Jennifer’s funeral will leave her home on Saturday, December 31 at 11.00am, for a service in Desertcreat Parish Church at 11.30am, followed by interment in the adjoining Churchyard.

The house is requested to be strictly private.

Jennifer was the beloved wife of the late Walter Acheson and the much loved mother of Terry, James, Tracey, Wayne and Michael.

Read more: Funeral for dad-of-four killed in crash to take place on Friday