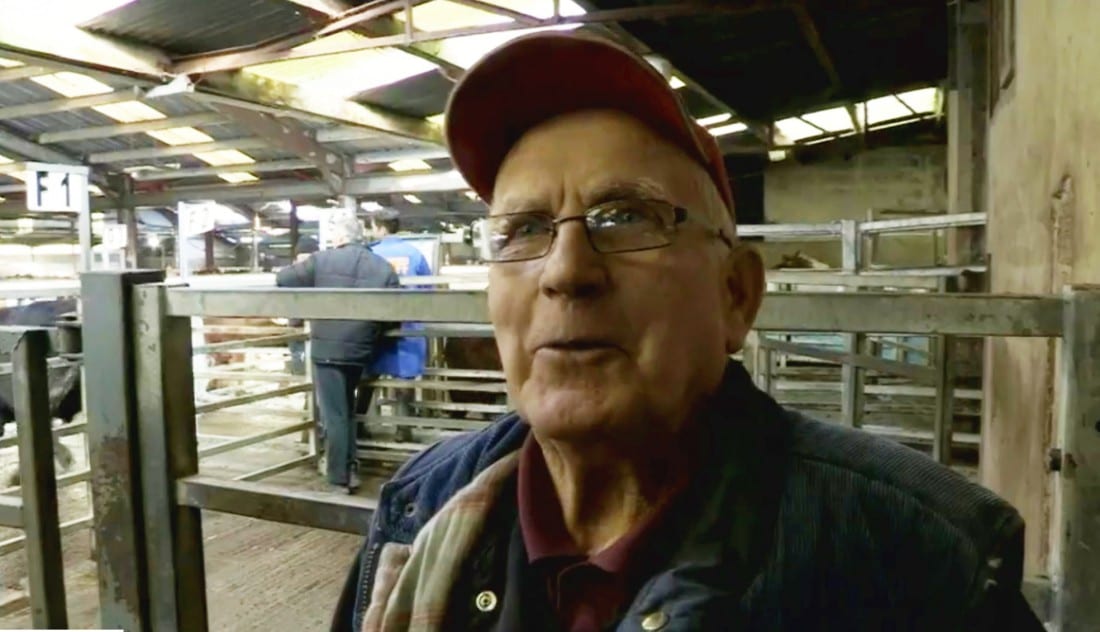 A Co. Tyrone firm has been fined £12,500 following the death of a man at a livestock mart in Clogher.

The judgement came following an incident where a farmer, Harry McAnespie, died after being struck by a gate at the livestock mart in 2018.

He was air-lifted to hospital but passed away during the early hours of the following day.

Mr McAnespie had been struck by an inadequately maintained steel stock-proof gate when a young bull had attempted to jump over the gate.

The gate had a defective latch which meant the gate could not close properly.

These type of gates are common in this mart and throughout the industry.

HSENI Inspector Sean Keogh said: “Employers must ensure that all plant and machinery is properly maintained in an efficient state and in efficient working order to protect both their employees and members of the public.”