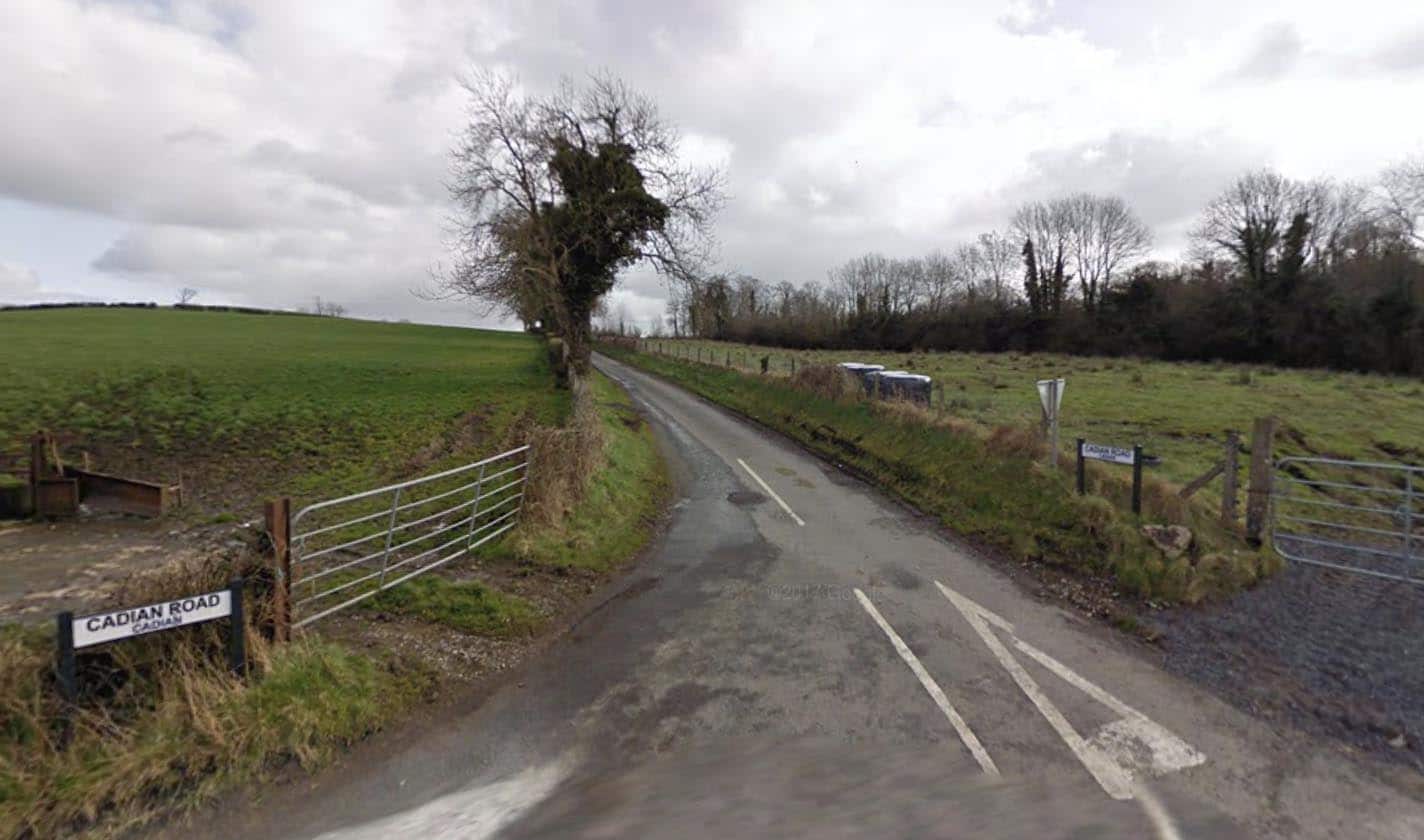 This is the third time in the space of four weeks a review of the policy has been called for by members of Mid Ulster District Council.

This most recent vote came after members of Council’s environment committee were made aware of a dual language street sign request for Lovedale in Ballyronan that resulted in the production and postage of 20 surveys with no responses received.

During October’s committee meeting members were made aware of a request for a dual language street sign for the Derry Road in Coalisland that also went unanswered. This process, it was revealed cost Council £90.

Concern was also expressed on the night about a dual language street sign that has been approved for Cadian Road, Eglish, where 51 per cent of all surveys returned were in favour of the sign.

The policy states a dual language street sign will be erected “where more than 51 per cent of the completed replies indicate that they are in favour of the erection of a dual language nameplate”.

Speaking about the issue, Dungannon councillor Clement Cuthbertson said he was aware there has been a lot of discussion about the issue recently but said it is “getting more ridiculous every month”.

“We have two more controversial ones before us this month,” said Cllr Cuthbertson.

“There is one where, again, not one single person responded to the survey. We also have one on Cadian Road with 51 per cent in favour and that is going forward for approval.

“It says clearly in the writing in the report that it has to be more than 51 per cent.

“I have raised this issue when this policy was first introduced and have raised it quite a few times since. The threshold is not right, in that particular case it was 27 not in favour and 28 in favour.

“That is simply causing a major division on that road, it has to be looked at Chair, it is just farcical.”

“Cadian Road is a mixed area and you really don’t want to be causing more division there,” said the Ulster Unionist representative.

“Eglish is trying to be very cross community and I note that the policy says more than 51 per cent as well, yet this is still going forward with 51 per cent.

“I don’t think that is right and I think this needs to be looked at. The policy is not right at all. With regards to Lovedale, 20 surveys were sent out with zero returns – something has to be done.

“In the policy’s current format it just does not work.”

Her party colleague, Councillor Trevor Wilson, said he was still of the opinion that the policy needs to be reviewed.

“We need to investigate that Lovedale one,” said Cllr Wilson. “Someone has gone to the bother of sending in a request for an Irish language sign and they, or indeed their family, did not respond to it.

“I just think that could be an example of where we could look at it and see what has happened and what has gone wrong and bring a full report back to the next meeting.”

Councillor Mark Glasgow said he agreed with Cllr Wilson that a paper needs to be brought back on this Lovedale request.

“Since this is the second time that this has happened this policy should come back with a matter of urgency,” said Cllr Glasgow.

“There is a cost associated with this and the way the public has seen the first case and is now going to see the second case they are going to be wondering what we are doing with their rates.

“We have to be able to justify how we spend the money and to be honest I am not prepared to stand up and defend issuing these surveys when no-one replies, it is a waste of money.”

“We had this situation last month, a proposal was made to review the policy,” said Cllr McNamee. “This policy has been in place for a few years now and is working very well.

“I think it would suit the Unionist councillors a lot better if they would condemn the attacks on these signs that are ongoing and costing thousands of pounds.”

Cllr McNamee acknowledged that it was “disappointing” that some places have not returned letters and accepted it may need to be looked at long term if it continues to happen but proposed that the policy is maintained.

“We are getting this every single month,” said Cllr Niall McAleer. “We are getting the examples cited of surveys that aren’t returned but that is a very small amount of roads this has happened on, in comparison with requests received.

“It is absurd this keeps coming up every month and I would second what Cllr McNamee said about keeping the policy as is.”

Cllr Brian McGuigan signalled his support for Cllr McNamee’s proposal before the Chair of the committee, Councillor Sean McGuigan expressed his disappointment at the situation.

“Councillor McNamee’s proposal is to keep the policy as is and all other proposals coming forward is to change that,” said the committee Chair.

“We will take it directly one against the other and that is the way we will have to do it every month if needs be.

“This is the way the whole thing seems to be carrying on. It is disappointing but that is what we have to face from Unionist community at present for some reason.”

The committee Chair continued: “It doesn’t augur well, I speak to people in the Unionist community who speak the Irish language and speak it fluently and have no difficulty with it.

“I don’t understand why we continually try to negate it, it doesn’t serve anybody any purpose.”

Cllr Cuthbertson clarified that the proposal would be to postpone the erection of these signs until a review is carried out.

“We talk about a democracy, these signs used to be in matters for decision, until a previous chair of this committee got tired of me doing what I am here to do,” said Cllr Cuthbertson.

“This was moved to matters for information to prevent that and no doubt Chair, there will be further moves made to silence the minority on the committee and the council.”

This proposal was seconded by Councillor Glasgow.

“I am a public representative and represent all of the people,” said Cllr Burton.

“I have been at local community meetings in Eglish and the town is trying to work cross community and get everyone involved.

“Local initiatives are being supported but it is equally disappointing that you, Cllr McNamee take the attitude to hit out at Unionists.

“It is bitterly disappointing from us in the Unionist background who try to serve everyone all of the time that here we are again tonight discussing this.

“It is time to for us all to grow up and work together.”

Councillor Cuthbertson’s proposal was then put to a vote with Councillors Brown, Buchanan, Burton, Cuthbertson, Glasgow, Graham and Wilson voting in favour of it.

With seven votes and seven against, the casting vote was taken by the committee Chair, Sean McGuigan who again voted against the proposal.