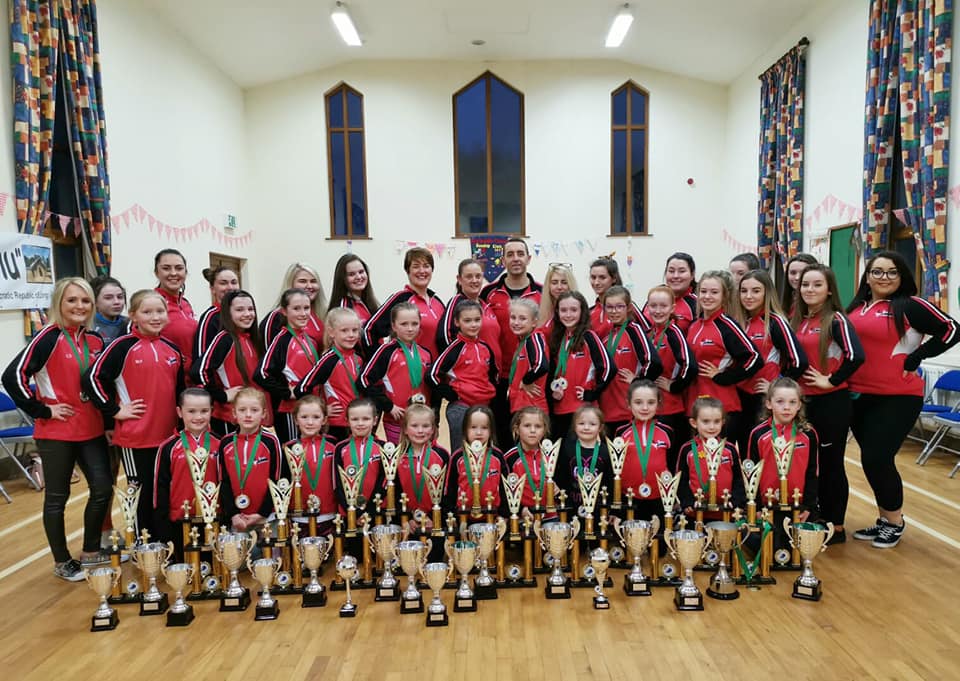 A Co Tyrone dance club has put the disappointment of not being able to attend the European Championships to one site to record a video with a very important message.

Dance Dynamics – based in Dungannon, Coalisland and Ardboe but with a membership drawn from over a wide area – is run by sibling dance teachers Kelly McCrea and Fred Whitehouse.

When the dancers were unable to come together and travel to compete in County Donegal, they decided to do the next best thing and record a video at their own homes (see below).

As Kelly explained: “We were supposed to be competing at the European Dance Masters Championships this weekend, in Ballybofey.

“Dancers from all over the world would have been attending the event, from many different countries.

“So our club had an idea… if we couldn’t go to The European Championships we would bring Europeans to us!

“We put together a video montage of our competition members, dancing in their living rooms, kitchens, sheds etc in their costumes to showcase a bit of all their hard work and not to let it have been in vain.

“We even recorded a few of the supporters cheering them on, like they would have done at the competition.”

The video attracted thousands of views within hours of going live.

And it has been a real boost for club members too.

Added Kelly: “It has picked up the spirits of dancers all over the world that were supposed to be attending European Dance Masters.

“We are getting inundated with lovely messages and comments.

“It is really important to show people how we can stay together while being apart.”