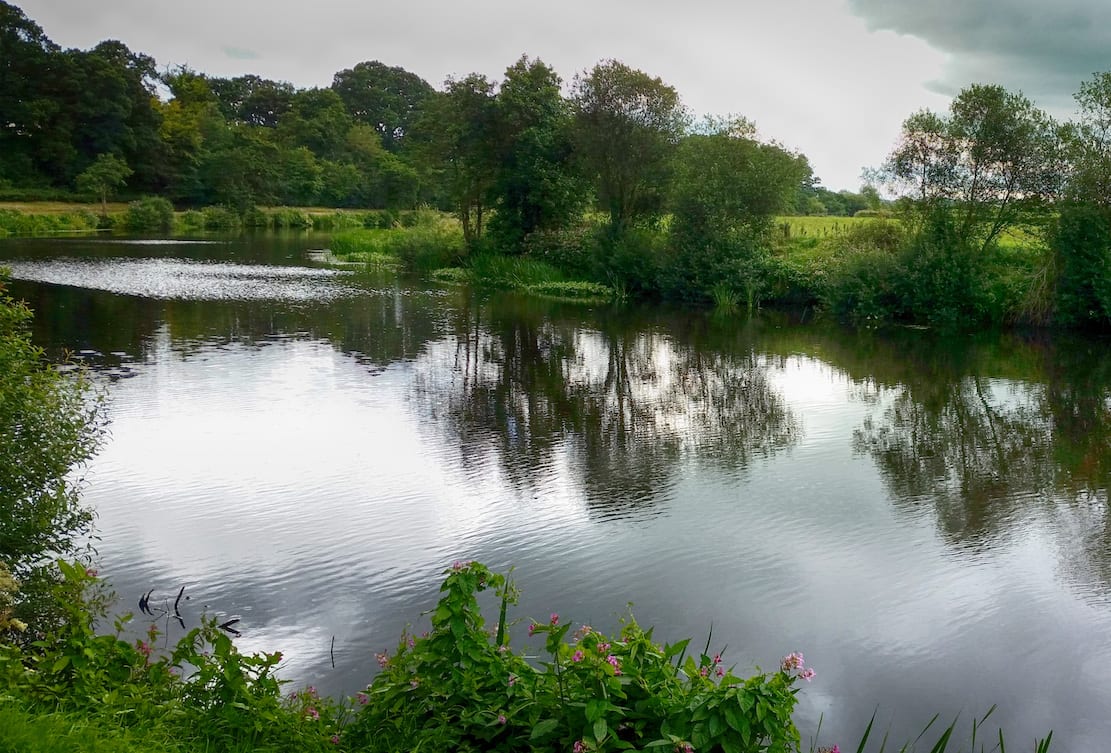 Fishing equipment used illegally on the River Blackwater and Lough Neagh is to be destroyed and disposed of.

Dungannon Magistrates’ Court has granted an order to the Department of Agriculture, Environment and Rural Affairs to allow the action relating to illegal equipment used on waterways which fall under the Dungannon County Court district.

And the order stretches back for a period of almost three years.

All of the incidents took place either on Lough Neagh or the River Blackwater.

After the granting of the forfeiture order on Monday, DAERA officials said that the outcome in the case was a “clear demonstration of the commitment of Inland Fisheries staff in pursuing those who use illegal fishing methods and how they have a detrimental impact on fishing stocks”.