Council to spend more than £14,000 tackling anti-social behaviour at a Dungannon Park 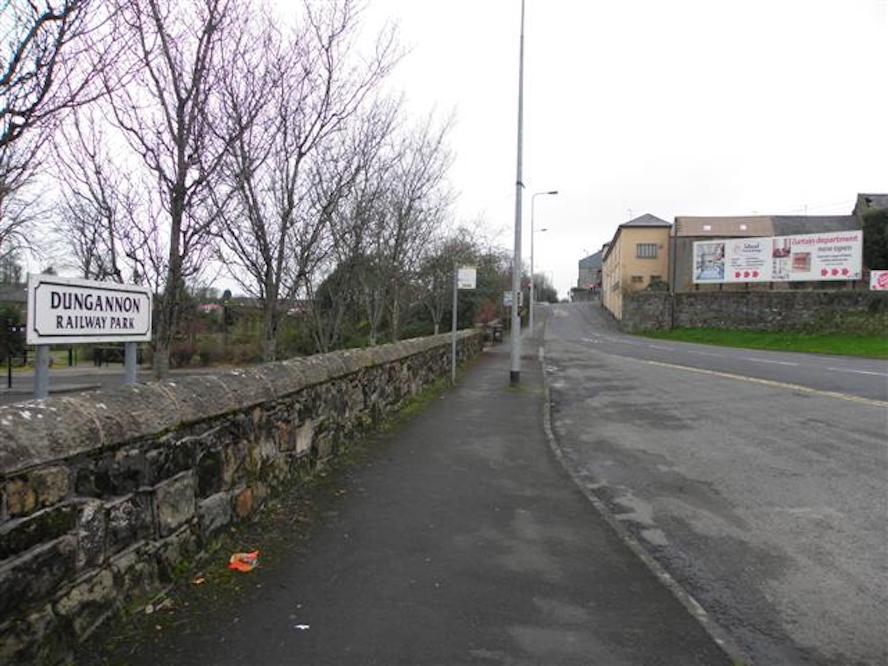 Dungannon’s Railway Park is in line for a significant redevelopment with plans to spend in excess of £1 million transforming the park at an early stage.

However, with Council Parks Services recording 12 reported incidents relating to anti-social behaviour activities and vandalism/damage between January 2019 and July 2020, there is an acceptance that more needs to be done, in the short term to tackle the problem.

The action plan had been presented to Council’s development committee in September.

The plan lists 11 actions including the clearing of restrictive vegetation and site lines and enhancing the lighting around the park and under both underpasses in the park.

While all other recommendations fall within budget, the estimated cost for vegetation and lighting improvements is £14,325 and, as such, Council’s policy and resource committee are required to approve the extra expenditure.

During the discussion of the matter, Dungannon councillor Dominic Molloy said it was a “very welcome” development.

Ulster Unionist group leader, Councillor Walter Cuddy, said he was in “total agreement” with the proposed works but wanted to ensure the work extended to the whole park.

“It is a small point but Railway Park is a big park that goes right across to Milltown and there is the same issue with overgrown bushes near Mark Street,” said Cllr Cuddy.

“I hope the plan does extend right across from the Donaghmore Road to Mark Street. I know there are issues at Beechvalley and the Ballygawley Road under the bridges but the bushes are growing up all over the place.

“It is very important to make the whole park safe for users.”

Council’s director of leisure and outdoor recreation, Anne-Marie Campbell advised that members of Council’s development committee had arranged for Dungannon councillors to meet every 4-6 weeks to discuss issues, likes those raised by Cllr Cuddy.

SDLP councillor Christine McFlynn also made clear her support for the proposal telling members it is “great to see this support coming through”.

Cllr McFlynn also enquired about how some of the money in the action plan would be spent.

“An item in the action plan notes £4,800 will be spent on the clearing of light restrictive vegetation and site lines, will that be our own staff doing that or what will the £4,800 be spent on,” asked Cllr McFlynn.

Ms Campbell said she was “not 100 per cent sure” if it would be council staff or contractors carrying out the work but confirmed she would come back to Cllr McFlynn on the issue.

In response Cllr McFlynn said: “A lot of our maintenance team and those doing the likes of grass cutting won’t be doing as much of that now so perhaps they could be used to do this, instead of external contractors.”

The recommendation to approve the allocation of £14,325 in addition to existing budgets to facilitate the identified short term action plan works was proposed by Councillor Phelim Gildernew and seconded by Councillor Dominic Molloy.