The three men were detained on suspicion of excise fraud and money laundering after a joint Customs and PSNI operation in Bessbrook, Crossmaglen and Dungannon 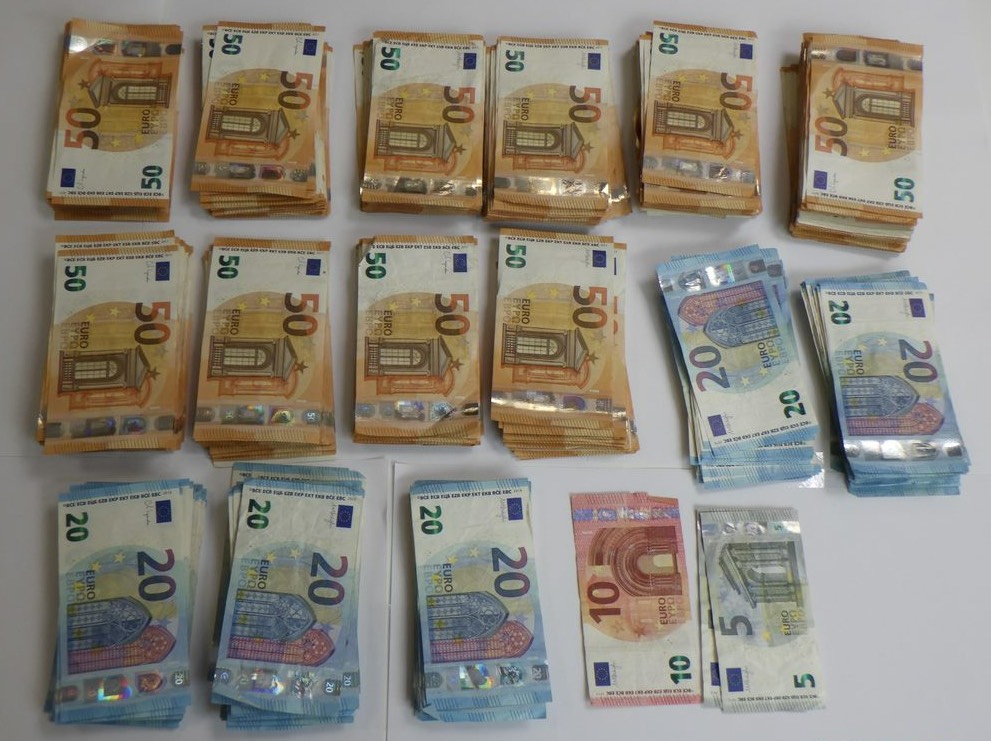 Three people have been arrested and cash and other items seized when HM Revenue and Customs and PSNI searched properties in Bessbrook, Crossmaglen and Dungannon.

HMRC, supported by police, centred their operation on eight houses.

While the searches were conducted on Thursday, details have only now been released.

More than £8,000 and €30,000 were seized during searches along with mobile phones, paperwork and an HGV lorry cab.

The three men were arrested on suspicion of excise fraud and money laundering.

In Dungannon, two properties were searched and a 32-year-old arrested, while mobile phones, digital devices, paperwork and around £5,000 in cash were seized.

A single property was searched in Bessbrook, where a 29-year-old was detained. Officers again seized mobile phones, digital devices, paperwork and around £3,000.

A 33-year-old was arrested in Crossmaglen, where five properties were searched.

All three men held were interviewed under caution and have been released on bail.