Approval for 29 social houses in Dungannon despite planners’ ‘unprecedented gamble’ 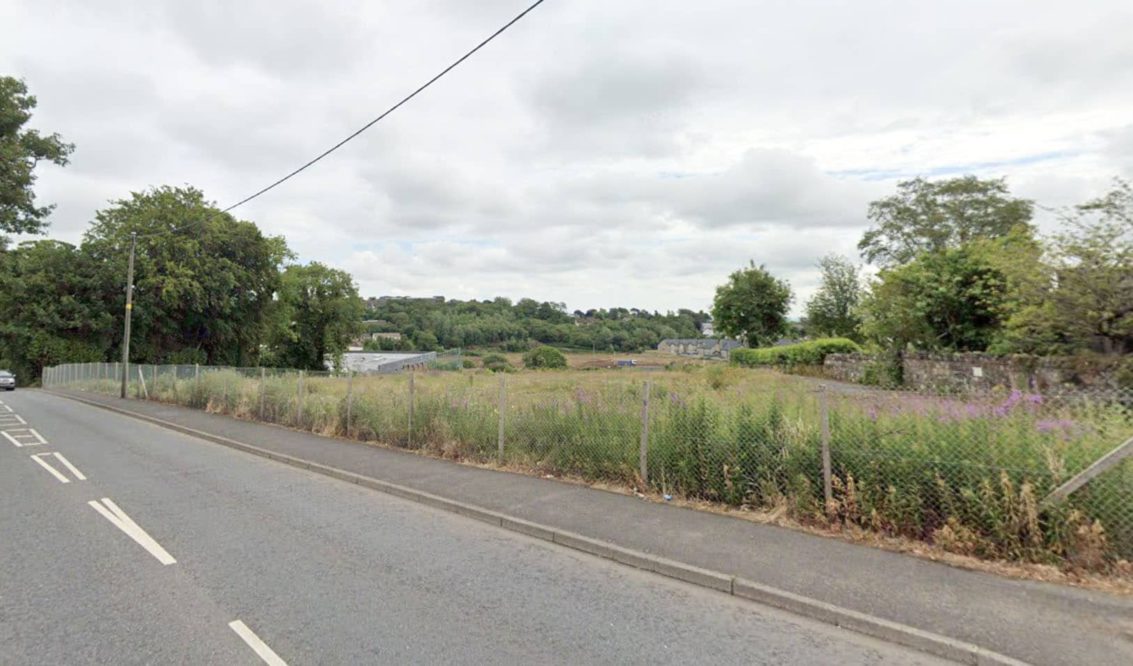 Mid Ulster District Council’s planning committee has approved the construction of a social housing scheme that will see 29 dwellings built on Dungannon’s Oaks Road following an “unprecedented gamble” by planners to present the application to the committee.

The decision was taken at a meeting of Council’s planning committee on Tuesday, March 1.

Members of the committee were made aware that as officers were putting together their report on the proposal, they had not received a response from DfI Roads as to the acceptability of the scheme.

Delivery of the scheme is dependent upon social housing funding and the project is in danger of losing its allocated funding as approvals are required by the end of March otherwise funding will be withdrawn.

The Northern Ireland Housing Executive has confirmed this scheme is programmed to start in the 2021/22 social housing development programme and counts towards this year’s overall departmental and ministerial target of 1,900 new social housing units.

Committee members were advised this meeting was the last opportunity to approve the scheme in order to meet funding deadlines and, as such, officers asked members to consider approving the application subject to a positive response from DfI Roads.

At the meeting, an officer explained an interim response had been received from DfI Roads explaining it is “generally content with the proposal but is seeking an extra five to six car parking spaces to be included in the layout”.

An updated site layout provided by the agent in response to these comments shows the extra parking spaces required.

While noting that a number of objections to the development have been lodged the officers’ report recommends the application is approved provided: DfI Roads has no issues with the proposal; the agent provides additional information in relation to updated boundary treatments and landscaping; and a neighbour notification period is conducted for updated drawings.

Speaking at the meeting, Council’s head of planning Dr Chris Boomer said while it is normal for issues to be fully resolved before an application comes to committee, given the need to ensure “bureaucratic hang-ups” did not see funding for social housing lost, planners took the “unprecedented gamble” to present the application to the committee in the hope it would be resolved.

“On that basis we would be prepared to move forward with this. There are a few things which still need sorted out such as the private streets determination and some finer details.

“What I would like off the committee is the agreement in principle that if these matters are resolved, and I have no reason to believe they won’t be, that I go forward and issue this approval.

“If problems occurred which were unforeseen, we would need to bring it back but I don’t see anything now which should stand in the way of this progressing.”