The DUP man, whose remarks were branded a 'disgrace', defended his words, saying: “I would agree with that terminology because we all know what happened the traffic wardens when they were in Coalisland," 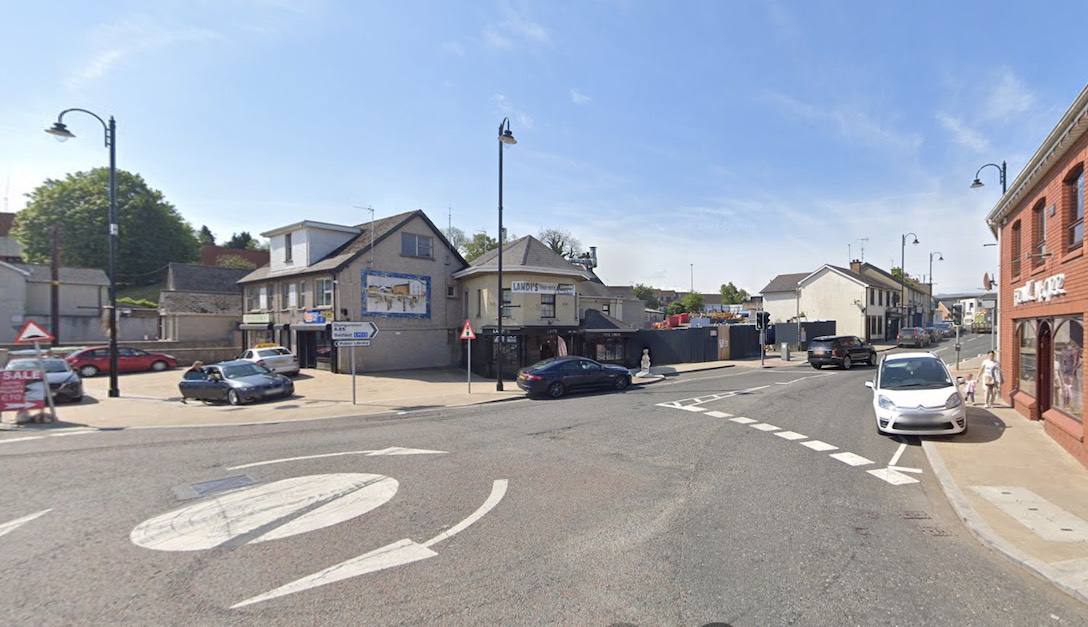 A Dungannon councillor has been urged to apologise and withdraw remarks he made that recall a comparison between Coalisand and “the Wild West”.

Speaking at the council’s monthly meeting, Councillor Dan Kerr said remarks made by Councillor Clement Cuthbertson at a meeting of the environment committee in June were a “disgrace” and called for an apology and immediate withdrawal without prejudice.

“I think it is an absolute disgrace that an elected representative in this chamber can compare the community of Coalisland to the Wild West,” said Cllr Kerr.

“I feel these comments are wholly inappropriate, wide of the mark and not a true reflection of the community of Coalisland.

“As a resident, I find them offensive and believe they are a deliberate, calculated way for Councillor Cuthbertson to take an unnecessary dig at Coalisland.

“I wonder if he has set foot in the town itself. I imagine if roles were reversed and there was a flippant comment made about a district he represents he would be challenging me.

“I call upon Cllr Cuthbertson to apologise and withdraw his comments without prejudice immediately.”

In response Cllr Cuthbertson said he stood over his comments and claimed Cllr Kerr should listen to what was actually said.

“If the councillor wants to listen back to the recording of the meeting I said it has been described in the past as the Wild West and I stand over those comments,” he said.

“I would agree with that terminology because we all know what happened the traffic wardens when they were in Coalisland. Freedom of Information requests show the police had to be called to help them leave the town more or less.

“All councillors here agreed with the parking enforcements, it was part of the public realm scheme and there were no issues on the night so there is no issue.”

SDLP group leader, Councillor Malachy Quinn reminded the chamber that claims about threats to traffic wardens are allegations and said he was of the view Cllr Cuthbertson’s comments were “disgraceful”.

“The councillor has brought up allegations that parking attendants were threatened. That is allegedly threatened. I don’t actually believe that took place based on what I have heard from people on the ground,” said Cllr Quinn.

“I do think his comments were disgraceful. I have been driving in Coalisland for many a year and have never had a problem in it or parking in it or the way people were parking in it to be quite honest.

“I do agree that we need parking attendants especially now with the new disability bays but I think the councillor’s remarks were politically motivated. There was no need for them whatsoever.

“He made them to make a point and maybe have a good social media post about it. They should be withdrawn but that is politics I suppose.”

“We were notified of this at the start of the public realm work and it is welcome news,” said Cllr Cuthbertson at the environment committee meeting.

“Anyone who has driven through Coalisland in the past knows what it is like. It has been described as the Wild West so it is good that this enforcement will be in place.

“Dungannon gets its fair share of enforcements so it is only fair and I am happy to propose this.”