Drugs seized in rubbish and hedges 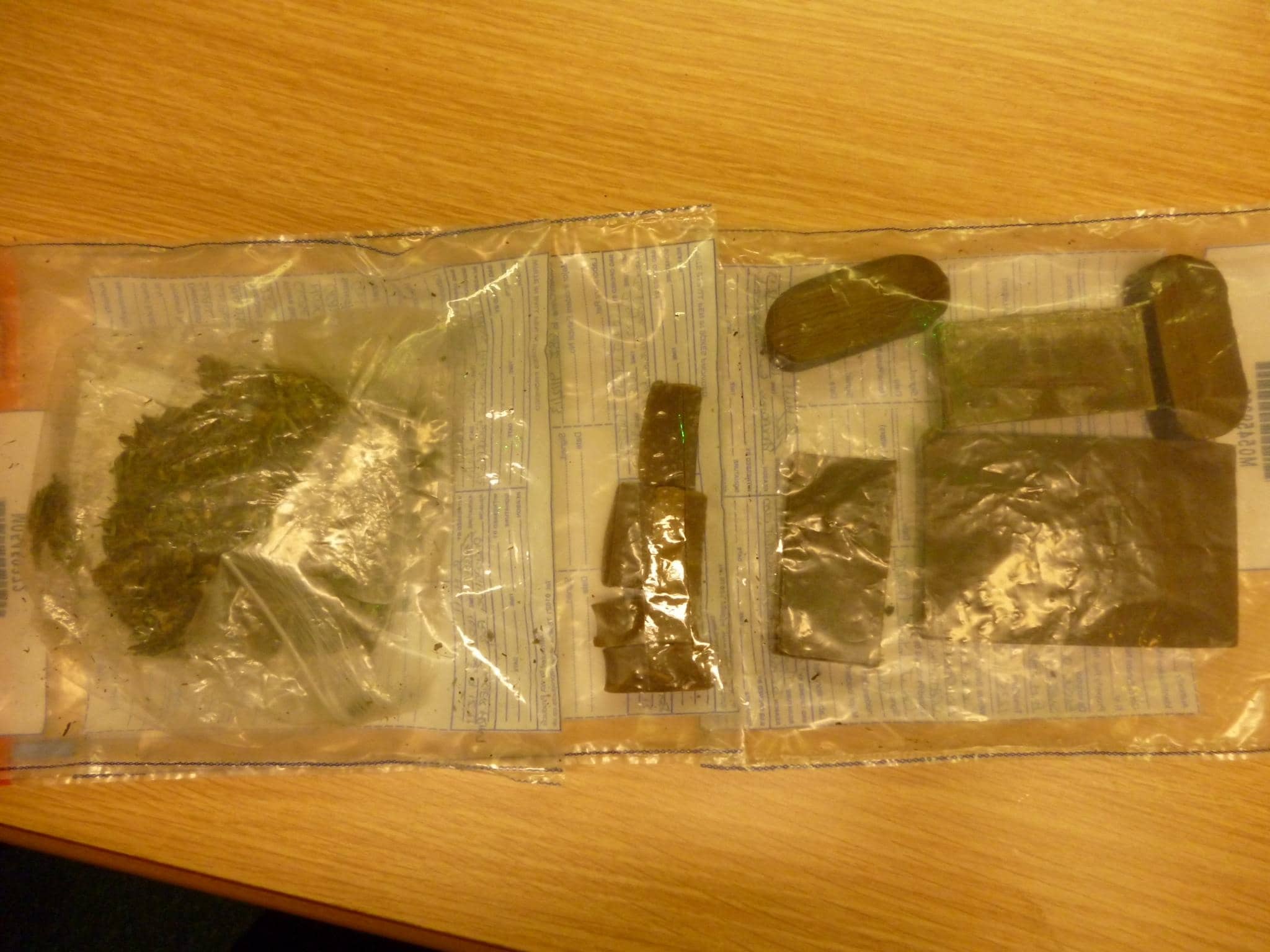 Accompanied by a drugs dog police recovered a quantity of herbal cannabis and resin and tablets.

The estimated street value of cannabis is approximately £1500.

Sergeant Alwyn Peters, Brownlow NPT, said: “We are pleased to have removed these drugs from the streets however they were found hidden among rubbish in long grass/overgrown hedgerow and anyone could have stumbled across them – including children. The damage these drugs could have caused does not bear thinking about.

“The community have told us that they do not want drugs in the area and we are asking for their support as we work to address this issue. I would ask the community to continue reporting any suspicious or untoward activity to police on 0845 600 8000.”