Do you own a Kodi box? Warning to those who use it to stream illegally 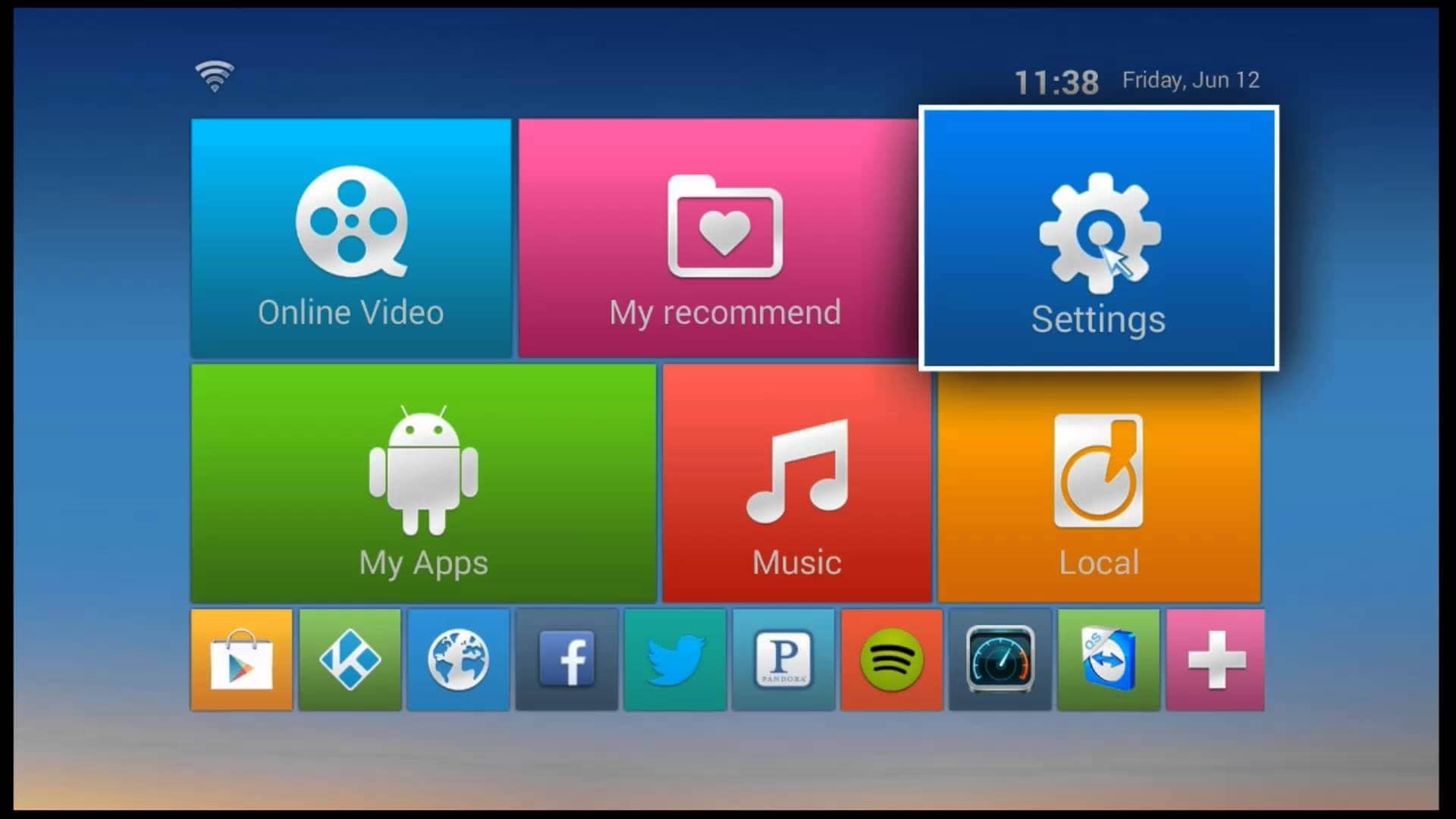 Kodi boxes have been proving a ‘must-have’ for many.

But use it incorrectly and try to pull a fly one and you could be in line for a fine.

A crackdown is currently underway to identify and catch those who are using the boxes illegally to access content which they are not entitled to.

Internet service providers are trying to monitor if users are employing the technology to breach copyright and make copies of TV shows.

Add-ons are being used by many to bypass ‘pay per view’ in a bid to save money. Some are pre-loaded and others are being ‘souped up’ to reap the benefits of this illegal activity.

But those benefits could be short-lived.

Anyone who engages in such activities are being warned that they are firmly on the radar of copyright investigators.

The Federation Against Copyright Theft (FACT) and the Intellectual Property Office (IPO) are both on the ball.

FACT estimates that in the region of 50% of their current probes relate to Kodi boxes.

It says dealing with Internet Protocol Television (IPTV) devices and set-top boxes remains a top priority and it will continue to work with police forces and IPO to identify and target those who flout the law.

If says anyone who happens upon a device which offers streaming of films still showing in movie theatres or premium pay per view TV without subscribing to an official source – such as BT, Virgin Media or Sky – then you can be almost guaranteed it is illegal.

FACT’s advice is ‘steer clear’, and to contact official providers if you wish to view and enjoy premium pay-for-channels.