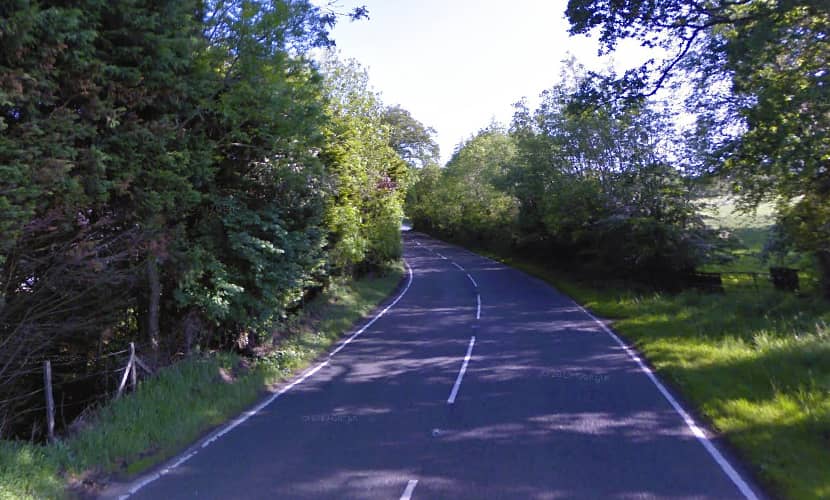 The Keady Road is expected to remain closed for sometime after what police have described as “a serious road traffic collision”.

Sources close to Armagh I have said that a van is believed to have been involved in the single vehicle accident, which happened shortly after 4pm.

We have been informed by an eyewitness that the scene looks “serious” and that “a tree appears to have been badly damaged”.

Police, together with the NI Ambulance Service and NI Fire and Rescue Service were tasked at the scene.

The road remains closed between the Ballyards Road and Ennislare Roads.

Diversions are in place.