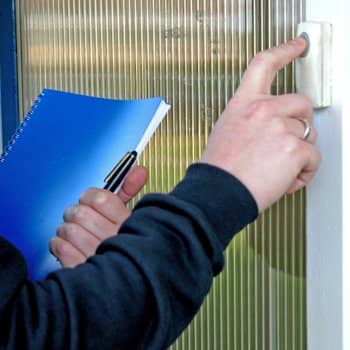 Police are appealing for information after a number of distraction burglaries and suspicious activity reported across Co Armagh yesterday (Friday).

At around 4.30pm, police received a report that an unknown male had called at the home of an elderly man in the Drumanphy Road area of Portadown.

The man claimed he was there about replacing electricity poles.

The householder went outside and, when he returned, two others ran out past him.

A sum of money was discovered missing.

It is believed the thieves left the area in a car and Detective Inspector Keith Gawley appealed to anyone with information to get in touch via the non-emergency number 101, or, if anyone wants to provide information anonymously, use the Crimestoppers number 0800 555 111.

Earlier in the day, between 1pm and 2pm, two men called at the home of an elderly woman in the Millview Park area of Richhill, telling her they were there to check her cooker.

Police say the men looked at the cooker before leaving the house and, in this instance, it was not believed anything was stolen.

Shortly before 4pm, a man reported three men at the rear of his home in the Cloveneden Road area of Loughgall.

He challenged the men, who were in a silver car, and was told they were “looking for someone”.

The caller felt their behaviour was suspicious and reported the matter to police, who are investigating.