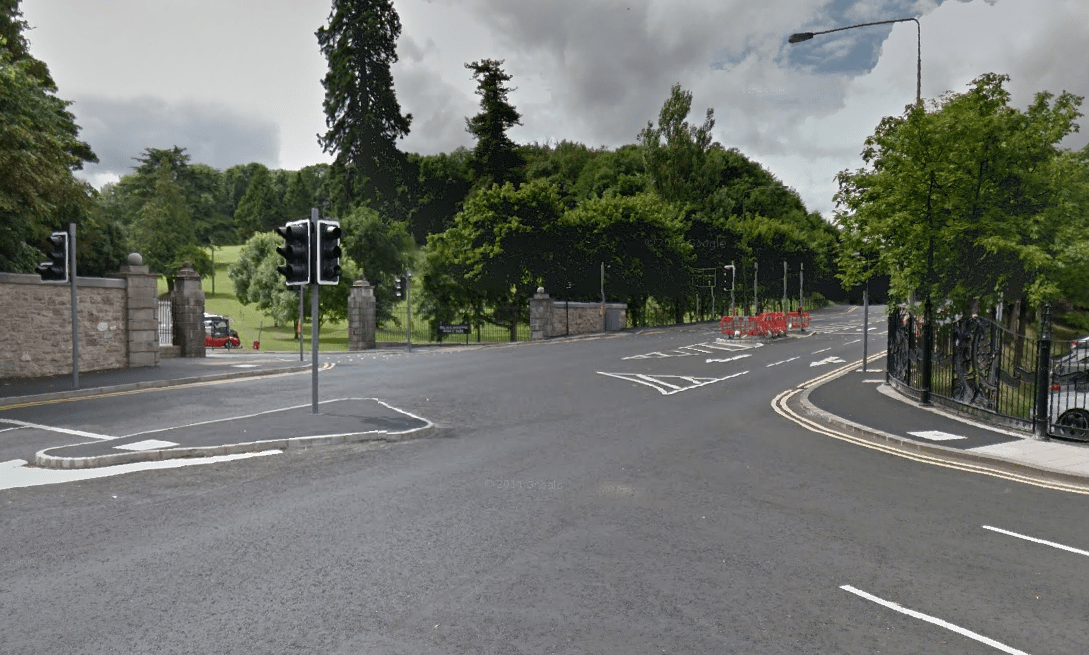 DRD Roads Service’s response to calls to review the new road layout on Armagh’s Friary Road have been described as completely inadequate and nonsensical.

SDLP councillor Thomas O’Hanlon said: “The new road layout on the Friary Road, Armagh at the entrance to the Council Offices is a complete and utter disaster and has caused nothing only misery and chaos since it was implemented.

“Traffic in Armagh at peak times was bad enough on the Keady, Monaghan and Killylea Roads and on Irish Street but since these works were completed traffic congestion in the mornings is ten times worse. It has added a good twenty minutes to a typical journey into or through town any morning from 8.15am onwards.

“When the works were ongoing I met with Roads Service out on site with representatives of the local business community and expressed our deep concern at the scheme, we could see this problem coming.

“Roads Service gave a commitment at that meeting that they would review the effectiveness of the scheme after it was completed and had the chance to settle in.  That time has come, and I had asked Roads Service to undertake that review as a matter of urgency.

“This week Roads Service have replied to that request, and whilst confirming they will review the scheme they want to wait until the planned works for the Newry Road are completed in the new year before carrying out any review.  Roads Service believe that it will only be on the completion of the Newry Road scheme that we will see the full effectiveness of both schemes.

“I don’t believe this is acceptable and I don’t believe any improvement in traffic movement into town on the Newry Road, or out of town on the Friary Road for that matter will help those sitting in long queues of traffic on the Keady, Monaghan or Killylea Roads.  I believe the stance being taken by Roads Service is completely wrong and will be writing to the Regional Development Minister on the issue.”