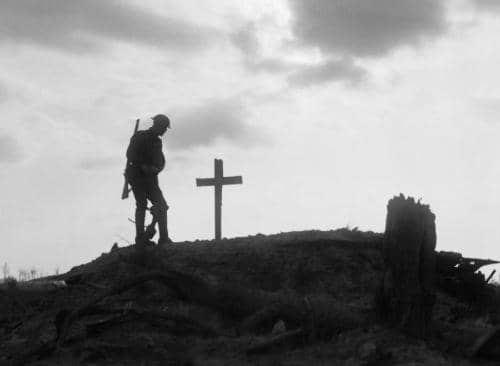 A day of activity and events to mark 100 years since the start of the First World War will be observed in Armagh City this Saturday, August 16.

The City of Armagh Branch of the Royal British Legion, in partnership with Armagh City and District Council, will have a display of WWI artefacts and memorabilia inside the Legion’s function room at Nos 12-14 Dobbin Street.

The Council will supply information boards for display that reflect the shared history of the period of WWI and there will be tea/coffee and light refreshments available.

This will take place between 10am and 2pm.

Then, at 2.15pm, the Armagh RBL will parade through the City Centre for a service at the Cenotaph. Members of the Dublin and Limerick Branches of the Legion will take part in the parade too.

At the Cenotaph, at 2.45pm, a number of dignitaries, including Government representatives, north and south, and members of the Belgian, French, Polish and Chinese communities, and cross-community representatives from within the city, will assemble for an Act of Remembrance for all who died serving in the three Irish Divisions in WWI.

His Eminence Cardinal Sean Brady and the Very Rev Gregory Dunstan, Dean of Armagh, will officiate.

Following the service, three Irish yew trees will be planted in the area behind the Cenotaph as a memorial to the 10th and 16th (Irish) Divisions and the 36th (Ulster) Division.

All are invited to come along and take part in the various events on Saturday.