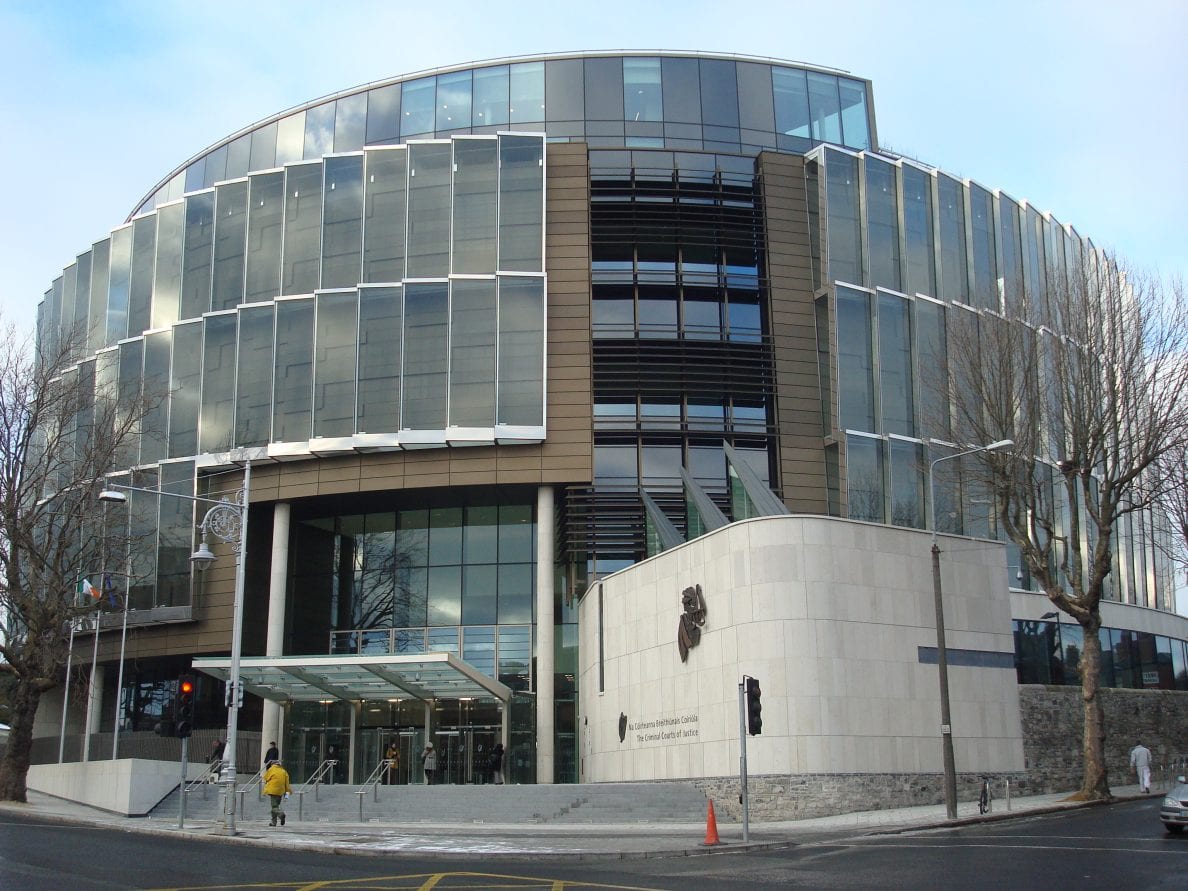 A former Newtownhamilton man has been locked up for 10 years after he was convicted of sexually abusing his former partner’s daughter.

Thirty-seven-year-old Darren Davidson was sentenced to 10 years, but will spend nine behind bars.

The abuse, a court heard, happened when the girl was 13.

The victim bravely waived her right to anonymity to allow her abuser to be named.

The girl was abused at the family home in Monaghan.

Davidson, who originally lived at the Dungormley Estate in Newtownhamilton, county Armagh had suggested to his partner that the girl take contraceptive pills, while he was secretly abusing her.

Gardai in the Republic had interviewed Davidson about the offences and it was after that that he emigrated to Australia, only to be arrested at Manchester Airport, during a return visit to Northern Ireland.

He agreed to be extradited to the Republic.

Davidson was convicted at the Central Criminal Court in Dublin last March of 11 charges in total, of sexual assault, sexual assault with an object and defilement, which happened at the victim’s home from 2008 to 2010.

The victim – now an adult – agreed to waive her right to anonymity and provided a written statement to court, in which she said that she did not wish to be a victim but she felt that the abuse carried out by Davidson would always be with her.

She made the complaint to Garda because the episodes of abuse were being carried out more often and she wanted to protect her siblings.

The court was told the defendant had moved into the family home with the victim’s mother, now his former partner.

The woman’s daughter told her of the abuse in 2010 and she took the family and left the home.

Davidson will also be placed on the Sex Offenders’ Register.