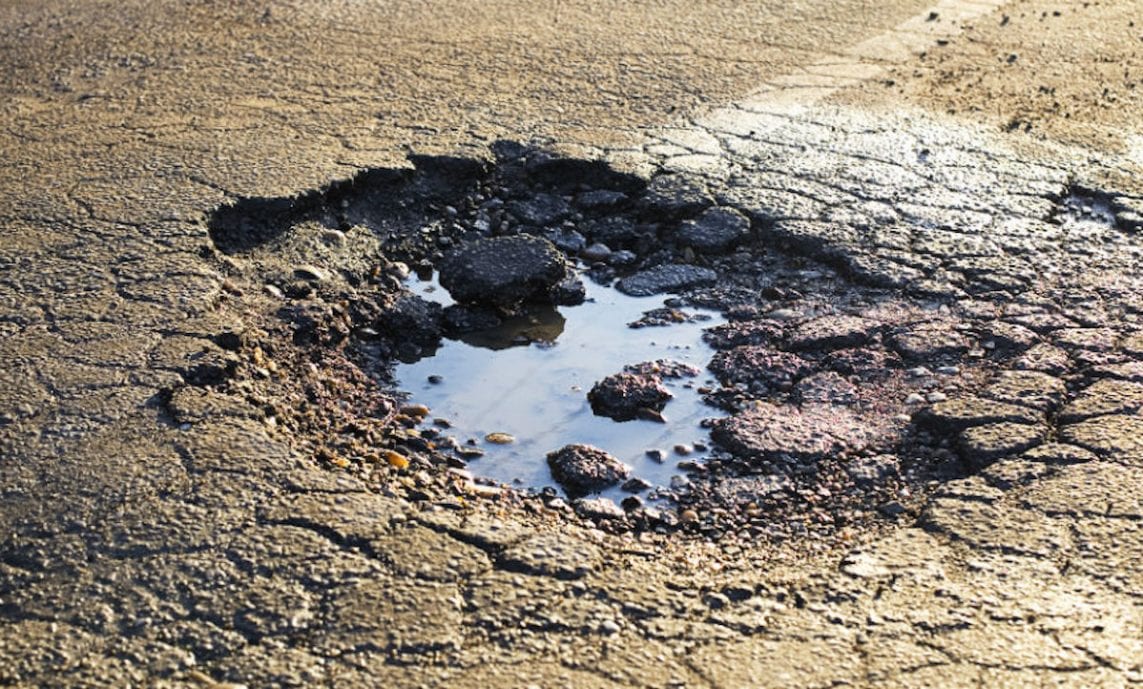 More than half a million pound will be spent on resurfacing three major roads in south Armagh.

This, alongside the second phase of the resurfacing of the Dundalk Road in Newtownhamilton will bring Infrastructure spending over the half a million mark in the local area.

SDLP councillor Pete Byrne has welcomed the Forkhill works, which will begin on Monday, January 27.

“I am pleased that my colleague [Nichola Mallon] has recognised the lack of investment south Armagh has experienced in recent years and has made this funding commitment to our area,” said councillor Byrne.

“This will come as a huge relief to those who use the Shean Road regularly as this investment is much needed.

To help ensure the safety of those using the roads, it will be necessary to operate a daily weekday road closure between 8am and 5pm from Monday, January 27 until Friday, March 6. Access will be as per the signed diversion routes.

The road will be open to traffic in the evenings during the week and all day Saturday and Sunday.

Meanwhile, Sinn Féin councillor Barra Ó Muirí has spoken of his relief after a date was finally set for the resurfacing of the Dundalk Road in Newtown.

After several disappointments in the last year, where funds for the scheme were re-designated to other roads, most notably the Warrenpoint Duel Carriageway, councillor Ó Muirí said the residents of the Dundalk Road, and those who travel on it daily, deserve better.

“The resurfacing scheme will begin on Monday, February 10 and is likely to cause disruption to traffic through temporary road closures.

“I hope the disruption is kept to a minimum and that motorists and pedestrians alike exercise patience when required.”

The Sinn Féin elected representative has stated on many occasions that the section of the Dundalk Road from Carragher’s Crossroads to Iveagh Terrace is about the worst road surface in the district, with lorrymen, bus drivers, cyclists and motorists all describing the risk of travelling on the uneven surface.

He added: “I like most will only be content when work is finished. We are relieved that in the meantime, at least we have a date to look forward to.”

The scheme will be part 2 of a 3-phase scheme, with the 3rd phase, through the centre of town, being completed after the Environmental Improvement scheme later this year.

In Crossmaglen, the ongoing resurfacing work extends a distance of 1,160m from the border with Co. Louth to a point 50m northwest of St Bridget’s Terrace.

The scheme will deliver significant improvements to both the structural integrity and surface of the road.

Due to the nature of the scheme it will be necessary to operate a daily weekday road closure between the hours of 8am and 6pm until Friday, February 7.

During these times a diversion will be in place as detailed below: Southbound: A29 New Road – B30 Newry Road/The Square/Cullaville Road – A37 Concession Road/Route N53 Castletown Road – R132 Newry Road – R177 Armagh Road
Northbound: R177 Armagh Road – R132 Newry Road/Linenhall Street/Bridge Street – N53 Castletown/Route N53/A37 Concession Road – B30 Cullaville Road/The Square/Newry Road – A29 New Road.
The road will be open to traffic in the evenings during the week and all day Saturday and Sunday.