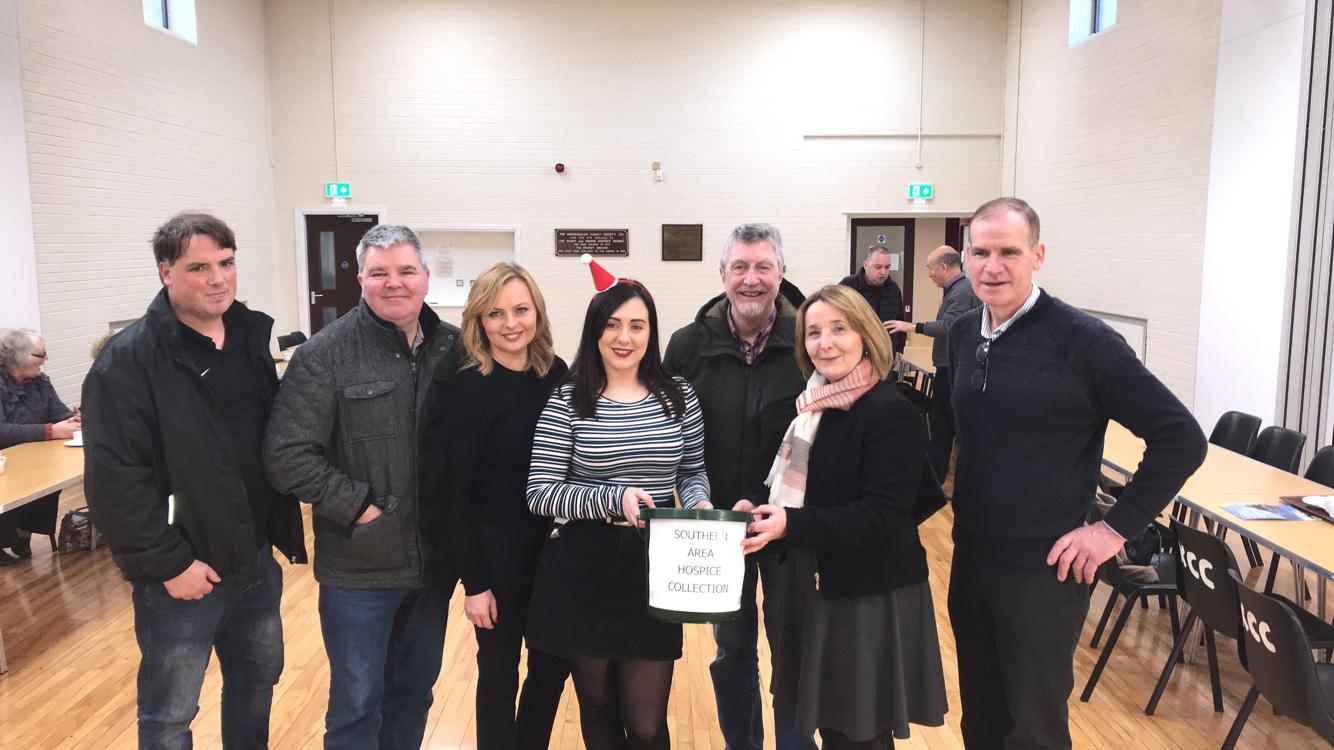 A successful fundraising coffee morning has been held in Crossmaglen Community Centre for the Southern Area Hospice.

Newry & Armagh Sinn Féin MLA Megan Fearon hosted the event and said it had shown another fine example of the generosity of the local communities.

She said: “The Hospice provides all services free of charge to patients across the Southern Trust area including Dungannon, Armagh, Craigavon, Banbridge, Newry and Mourne. 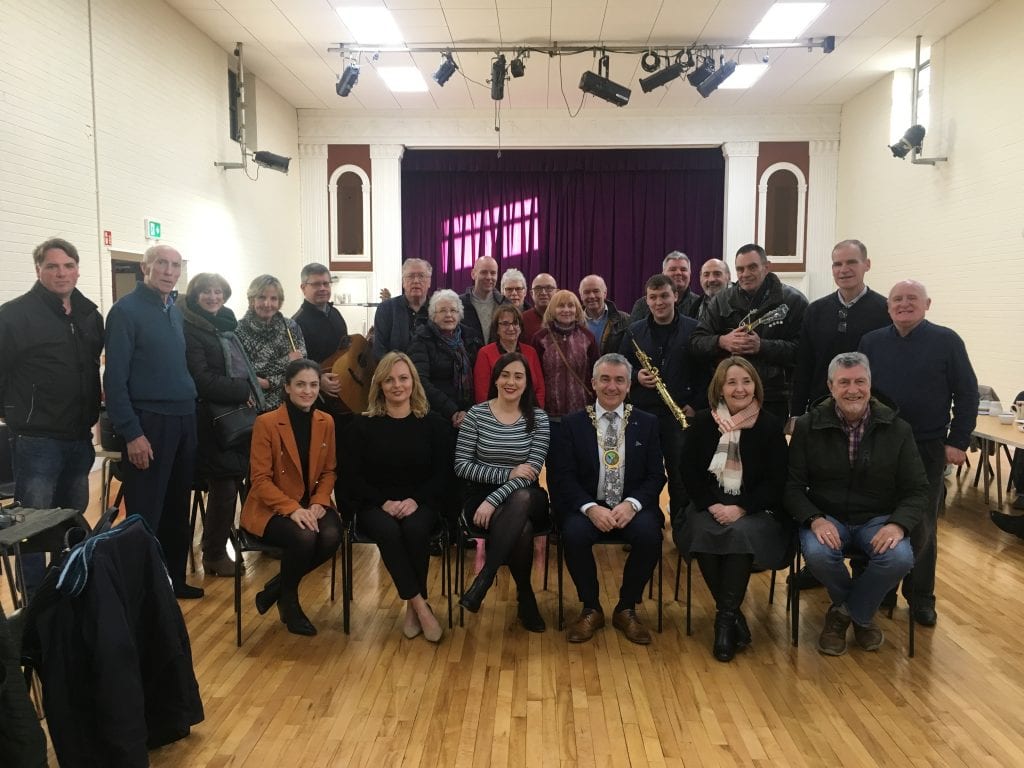 “They also provide ongoing support for the families and friends of patients in their time of need.

“All services are provided free of charge to patients and their families and with a fundraising target of £2.6 million for 2018, the Hospice must raise over £7,123 every single day to help people affected by life-limiting illnesses in our community.”

The MLA offered thanks to all who helped with organising the event and those who took the time to attend the fundraiser, in particular Chairperson of Newry Mourne & Down Cllr  Mark Murnin.

She added: “I would also express sincere appreciation to John along with the Baptist Choir whose musical contribution to the event created such a joyous and festive atmosphere.”

Picture inset: Megan Fearon MLA with Chairperson of Newry, Mourne and Down District Council Mark Murnin and some of those who attended the recent Hospice Coffee Morning.